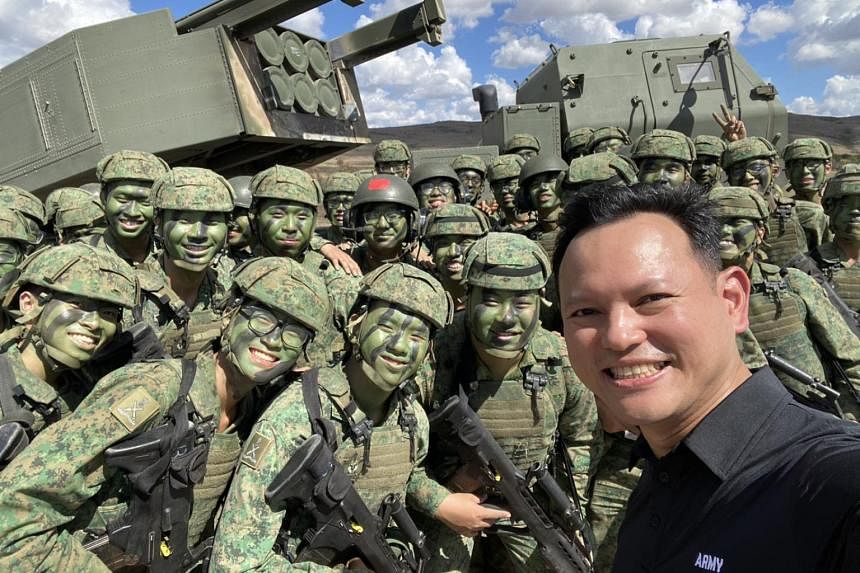 SINGAPORE – Minister of State for Defense Zaqy Mohamad was in the United States on Sunday to witness a combined live-fire exercise conducted by the Singapore Armed Forces (SAF) and the US military.

The Ministry of Defense (Mindef) said the Daring Warrior exercise at Fort Sill in the US state of Oklahoma began on August 28 and will end on Tuesday.

He also interacted with soldiers and women participating in the exercise and thanked them for their commitment and dedication.

Speaking after his visit, Mr. Zaqy expressed his confidence in the operational capabilities of the SAF, stressing the importance of overseas training opportunities for the SAF.

He said: “I witnessed first hand during today’s live fire exercise how the SAF uses such valuable training opportunities to conduct realistic and complex training that cannot be replicated at Singapore due to our space constraints.

“The exercise with the US Army not only deepened the cooperation between the two armies, but also allowed the SAF to compare themselves to their counterparts.”

He added, “During my visit, I witnessed a high level of skill and strong teamwork among our personnel during the live-fire exercise.

“I am confident in their commitment and ability to defend Singapore when called upon.”

This year’s exercise is the ninth iteration of Exercise Daring Warrior, which was first conducted in 2010.

Mindef said this underscores the excellent, long-standing defense relationship between Singapore and the United States.