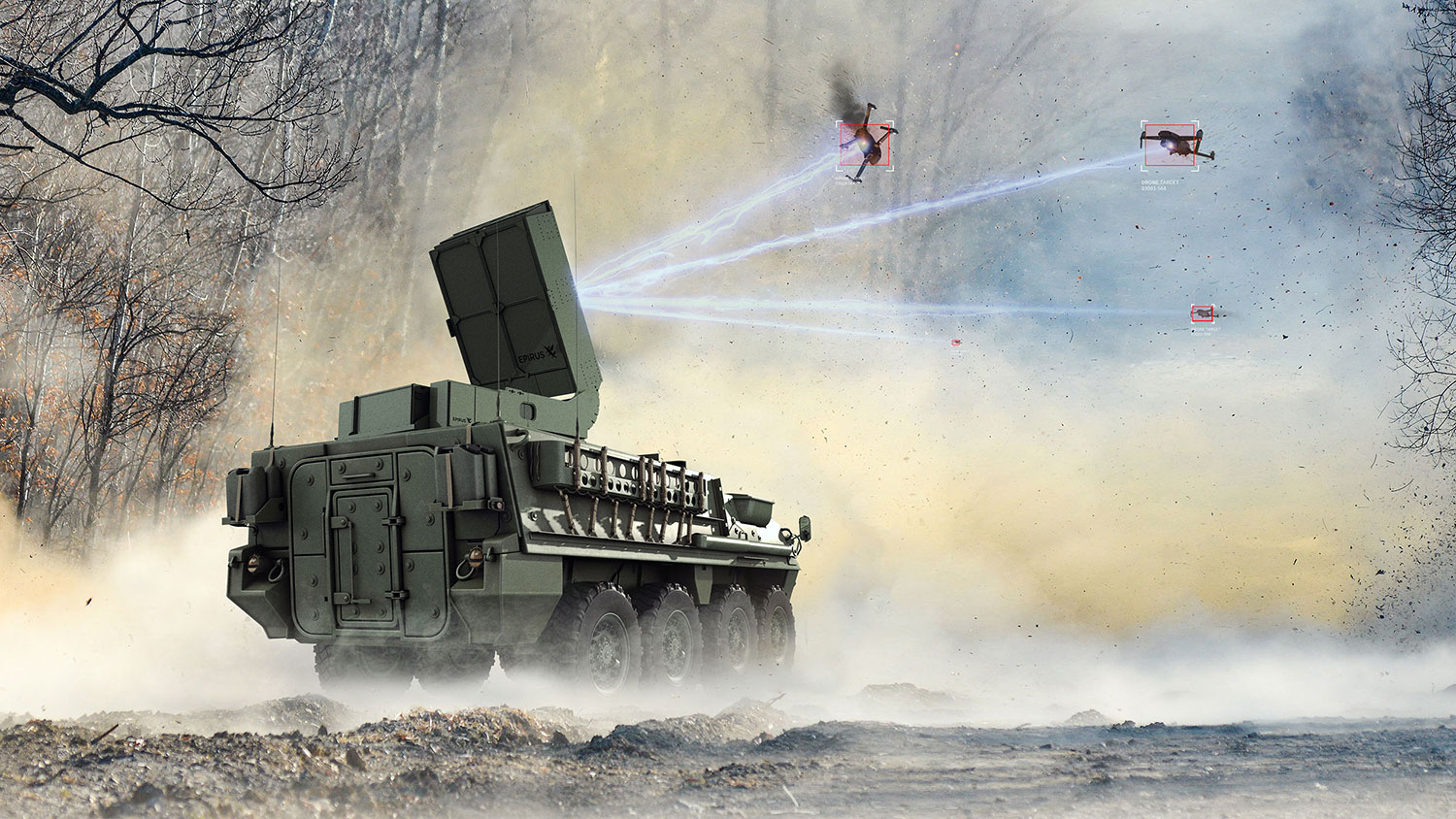 US Army Stryker to arm itself against swarm of microwave drones

Army leaders view enemy small drones and drone swarms as a major threat to soldiers. In an effort to counter these emerging threats from drone swarms, General Dynamics Land Systems announced that it has entered into a strategic partnership agreement with Epirus, Inc., a high-growth technology company that develops direct energy systems to provide a unmanned aerial counter-systems technology. in the service.

The two companies will initially integrate the Leonidas directed energy system and larger high-power microwave technology into the US Army’s Stryker and other manned and autonomous ground combat vehicles for enhanced mobile air defense capabilities. at close range (SHORAD).

In addition to updates to the Stryker platform, GDLS is also developing a class of robotic combat vehicles with modular architecture to maximize scalability and support future mission needs.

The integration of the Leonidas with the Stryker enables an unprecedented fully mobile counter-electronics solution and demonstrates the system’s flexible API (application programming interface) and the ability to integrate with existing land, airborne and maritime systems. for an operation in all areas. The system’s open API enables maximum interoperability to meet the mission needs of multiple sets of customers.

Epirus’ flagship product, the Leonidas, is a next-generation microwave anti-UAS tactical weapon based on a gallium nitride solid-state amplifier or generator. It delivers unprecedented power and performance in a considerably smaller form and is the only directed energy weapon with a proven ability to counter drones and execute precision strikes from a distance.

The system developed by Epirus is very compact and can be integrated on a whole series of platforms, which improves the mobility and the speed of installation of the batteries with very short complete operating times.