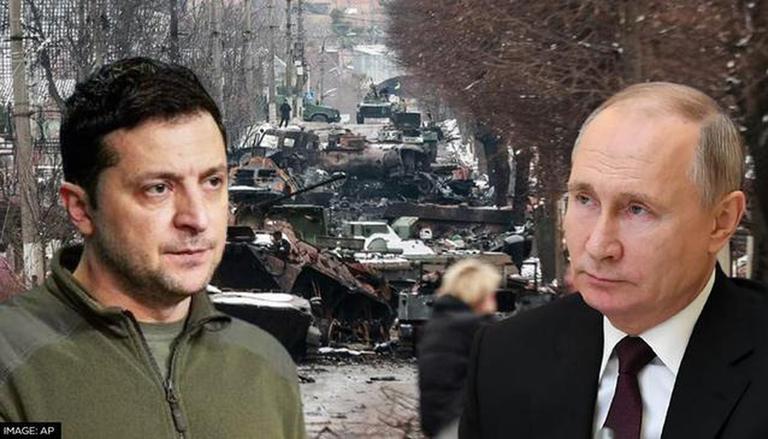 “Settlement in Russian rubles is being introduced, and local people are rushing to travel to Russia to buy goods and medicines,” the Ukrainian Defense Ministry‘s Intelligence Directorate said in the statement.

The Intelligence Directorate of the Ukrainian Defense Ministry accused the Russian forces of trying to demoralize the population by spreading information such as “Ukraine has cut off the electricity” in the regions. According to the statement issued by the Ukrainian administration, the Russian armed forces seized generators from local residents in the region for their own use between April 21 and 23. In addition, the Russian Armed Forces and Federal Service Agency officials began to convince people that they “almost” captured the Kharkiv region. The Russian armed forces began to tighten their control over the telephone and Internet networks and even began the installation of the Russian mobile operator company “Megafon” in the Kharkiv region.

Volunteer movement in the occupied areas of Kharkiv

David Tepper moving Panthers to SC could be a mistake

Waiouru will be remembered