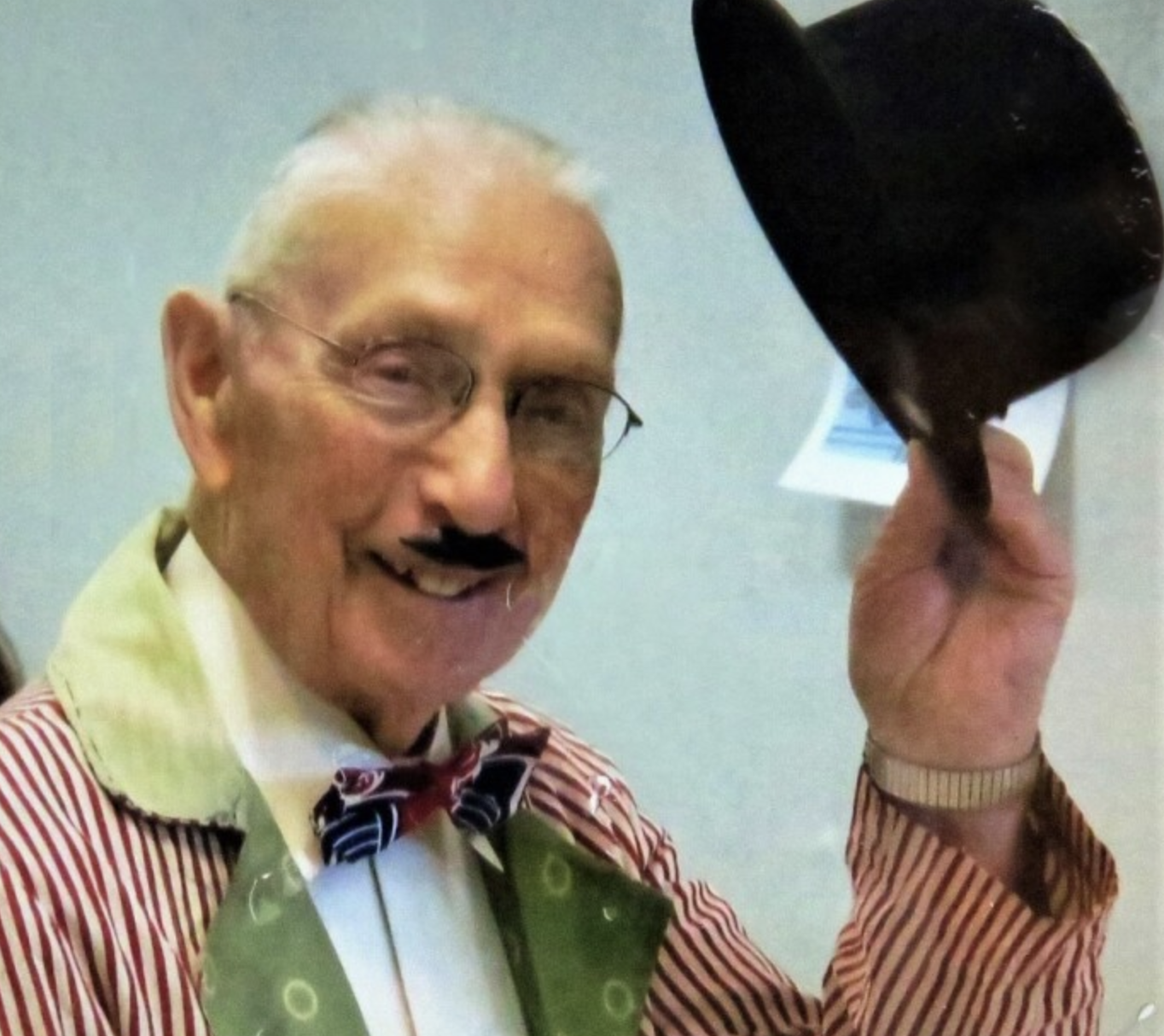 He was the beloved husband of the late Elsie C. (Hartman) Hughes, at the time of her death in 2001 they had been married for sixty years. Born in Providence, son of the late Richard S. Hughes Sr. and the late Diana E. (Lincourt) Hughes. He resided in West Warwick for most of his life.

Mr Hughes was a postman in West Warwick for thirty years before retiring in 1975. He led a very active life, obtaining his private pilot’s license in 1946 and serving in the US Army Air Corps as an aerial photographer .

In West Warwick he was a member of the City Council, Recreation Committee, Green Acres Committee and the Pawtuxet River Authority. As a communicant of St. Mary’s Church in Crompton, he served as a reader, trustee, choir member, CYO counsellor, cemetery committee and parish council. Additionally, in scouting, he was Cubmaster of Pack 1, Crompton and Pack 13, Centerville. In community theater he was active in the Coventry Players and Academy Players of East Greenwich.

Additionally, Richard was also a life member of the Crompton Veterans Organization and the Pawtuxet Valley Preservation and Historical Society, president of the Friendly Sons of St. Patrick, and past secretary of the Campbell Street Hot Dog, Hamburger, Chowder and Marching Society.

Survived by two children, a daughter, Diana D. Hart of Sebastopol, California; one son, David R. Hughes of Foster; two grandchildren, Mariana Scharf and her husband Brian and Julian Thorn both in Oregon and two great-grandchildren, Coco and Simona Scharf. He was the brother of the late Ambrose J. Hughes, as well as a dear friend of the late Ruth McGinley.

The funeral will take place at a later date. Interment will be in St. Mary’s Cemetery, West Warwick. In lieu of flowers, donations to the St. Mary Cemetery Fund, c/o 20 Washington Street, West Warwick, RI 02893 in her memory would be appreciated. Arrangements with the HENAULT-GALLOGLY Funeral Home. Information and condolences, please visit: www.henault-gologly.com