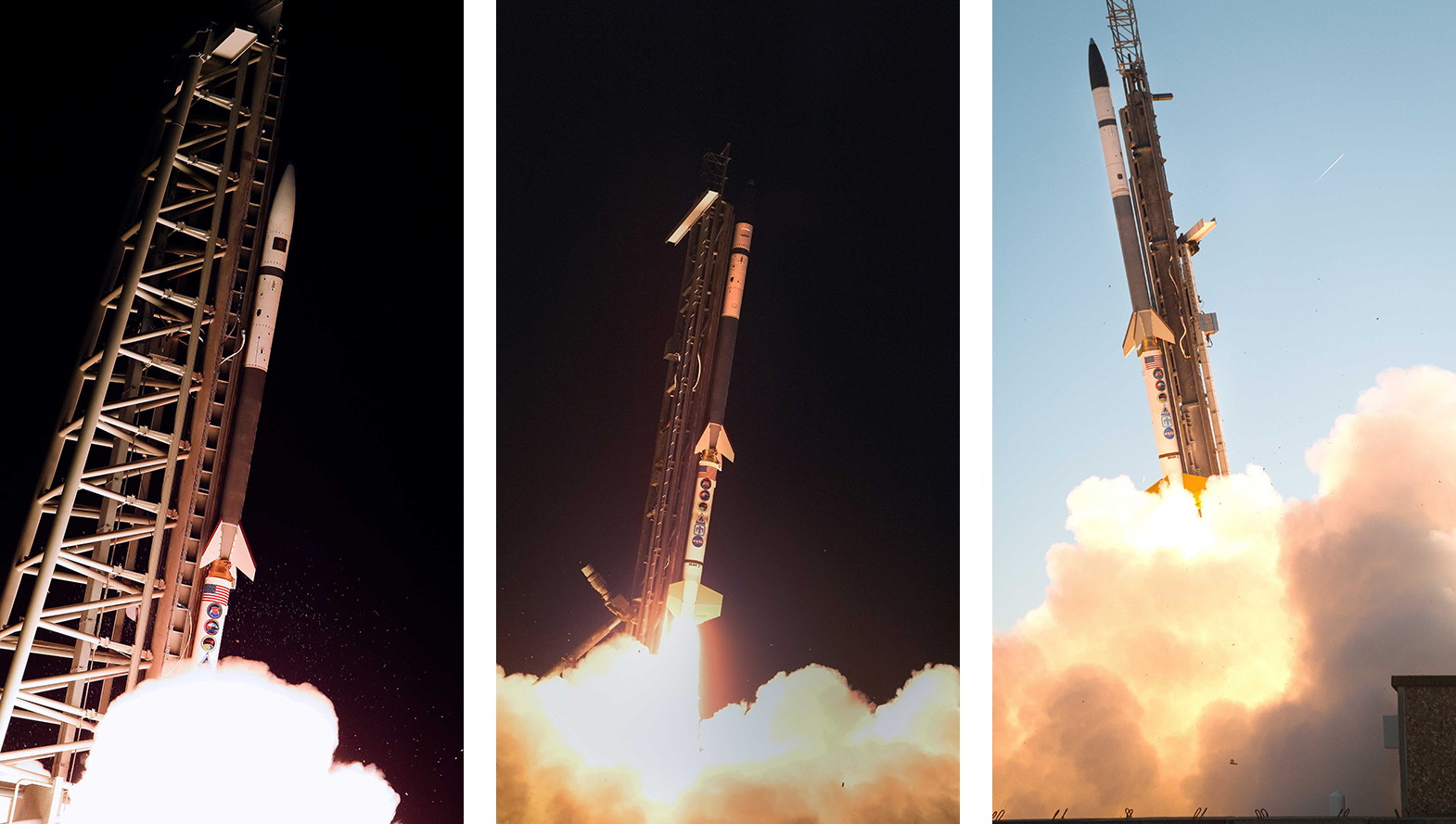 Hypersonic technologies for military and civilian applications are becoming increasingly important, and vehicles traveling at the highest speeds are being used to test these technologies quickly, efficiently and inexpensively.

Renowned Sandia National Laboratories, a federally funded research and development center (FFRDC) that has made significant contributions to technological development for more than 70 years, announced that it has successfully completed the first mission of a new program. hypersonic rocket project funded by the US Department of Defense.

This first mission aims to accelerate the development of 23 technologies. Sandia successfully launched three successive sounding rockets on the same day for fast testing pace and reduced costs. The experiment was carried out on October 20 on the NASA launch pad at the Wallops Flight Facility in Virginia.

Not only were these rockets launched on the same day, but it only took a year to build them and six weeks to unbox, assemble and test them on the flight field before launch.

The rockets carried experimental sensors, communication devices, and materials developed for hypersonic missiles. The objective was to test their performance during the launch and re-entry. Sounding rockets are typically used to collect scientific data high up in Earth’s atmosphere.

According to Ben English, manager of the Sandia program, these types of rockets have multiple advantages. They can get more accurate data than ground flight simulators, they can be launched more often and more cheaply than full-fledged hypersonic vehicles.

All three recently launched rockets briefly hit Mach 5 speeds during the 260 mile climb and reentry (), but Sandia plans to increase hypersonic flight time for the next launch, scheduled for 2022. The Development of hypersonic weapons also requires experiments that can be conducted as fast and as accurately as possible.