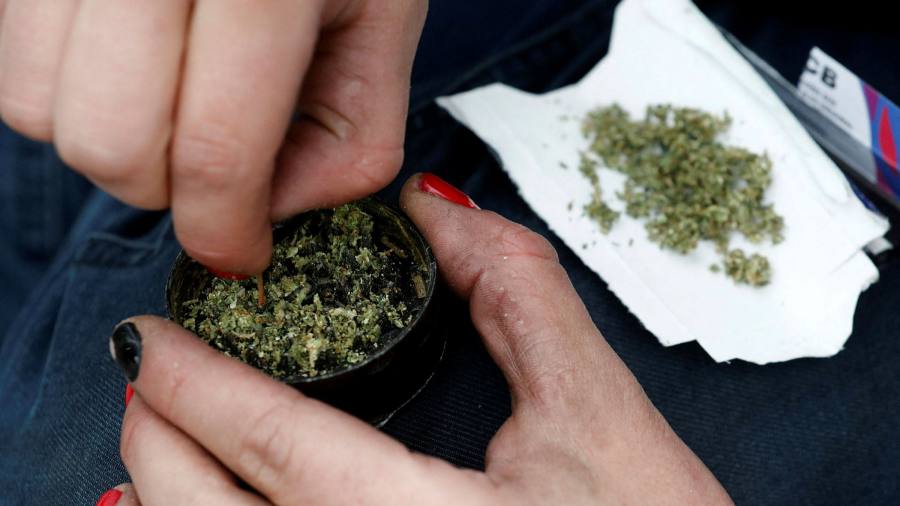 The inflation-proof economy of drug trafficking

This is according to Teodora Groshkova, senior science analyst at European Monitoring Center for Drugs and Drug Addictionwhich asserts that the selling prices of most drugs “remain largely stable over time”.

So-called skimpflation, where suppliers reduce the quality of everything they sell to reflect rising input costs, could still take hold. [wider] market would generally be reflected in the purity of the drugs,” says Groshkova. So far, however, “the potency of cannabis products and the purity of other illicit drugs are increasing or at least staying the same.”

It is not entirely clear how criminal organizations have so far managed to dodge inflationary pressures. Groshkova suggests that end-to-end supply chains in Europe have become very efficient as “agile” gangs have professionalized.

Horizontal integration could also be a factor. A analysis by the EU drugs agency and Europol describes how an Albanian-speaking gang recently took the unusual step of taking control of both the importation and distribution of cocaine. Normally, importers work separately from wholesalers and street vendors.

Using sophisticated encrypted means of communication, the organization’s leader, based in Ecuador, negotiated directly with South American drug cartels, organized huge shipments of cocaine to major ports in Europe and , with the help of accomplices based in Italy, the Netherlands and Albania, also organized distribution to consumers throughout Europe. The cocaine was smuggled across European borders concealed in vehicles equipped with hidden compartments. The criminals laundered their profits using an underground alternative payment system of Chinese origin, known as the fei ch’ien system, similar to the hawala transfer system

Cartel bosses seem to have read their Ricardo. Globalization – supposedly in retreat elsewhere – is alive and well when it comes to illicit drugs.

From The latest EU drug reportwhich covers data up to 2020:

Large shipments continue to be detected that are transported using methods that often exploit trade infrastructure, particularly intermodal container shipments. This was accompanied by innovations regarding new trafficking routes, methods of concealment and new production processes. The European Union has also become a major producer of certain drugs, both for domestic consumption and for the world market. This is indicated by the dismantling of more than 350 drug production facilities in the European Union in 2020. Globalization appears to be driving some of these changes, a particular concern being the greater interaction that now appears to exist between international and European criminal groups. A disturbing example of this can be seen in the recent observation that Mexican criminal groups have begun to become involved in the production of synthetic drugs within the European Union.

It could also be that criminal organizations have such substantial profit margins that they are able to “absorb inflationary blows,” Groshkova says. “They’d rather not, but they can”.

For now at least, buyers are unlikely to notice a change in the cost of getting high.

— Prices of illicit drugs and quantity discounts: A comparison between a cryptomarket, social media and police data (International Journal of Drug Policy)
— The Worshipful Company of Stoners (FT Alphaville)