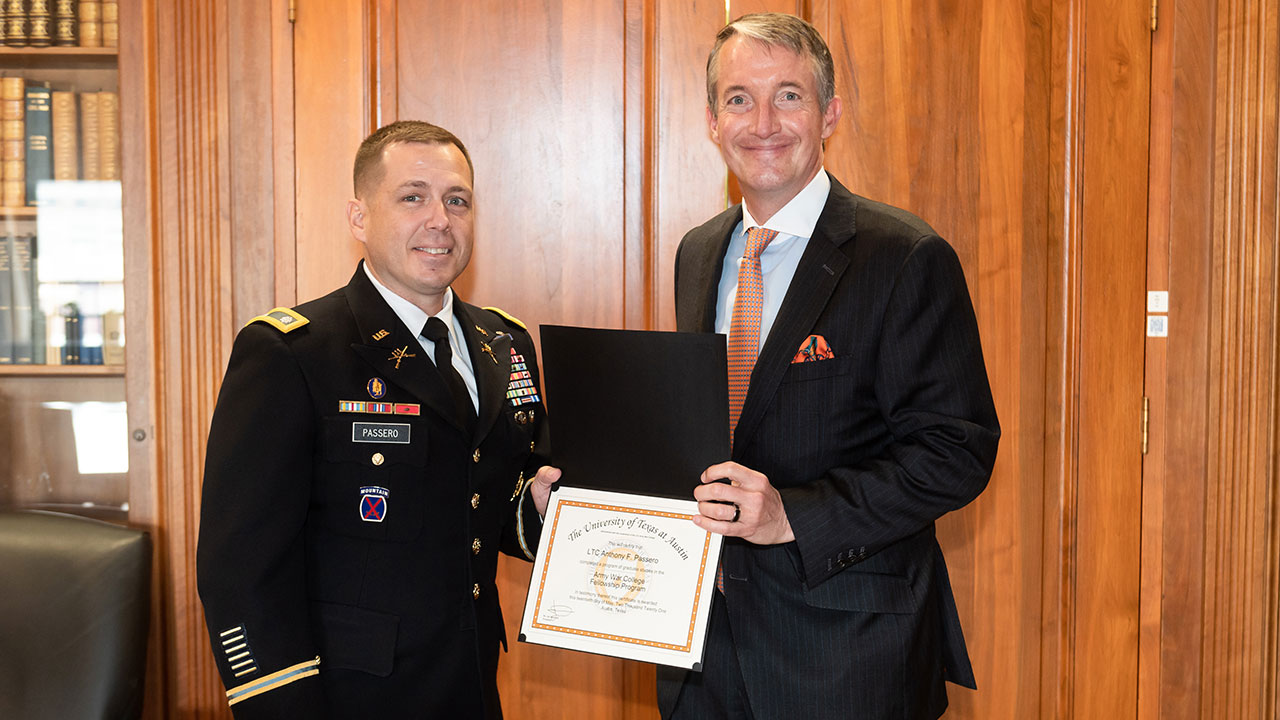 â€œUNG produces some of the best military officers, especially for the military, in the nation. This is evidenced by the number of our graduates who are selected to attend senior service colleges, the highest level of professional military education in our armed forces, “Dr. Billy Wells, retired Army Colonel and UNG Senior Vice President for Global Leadership and Engagement, said. “We are very proud of our six 2021 graduates.”

Casiano, garrison commander at Aberdeen Proving Ground in Maryland, appreciated the emphasis on evolving military strategy at the Army War College. He said the UNG Cadet Corps had been instrumental in its development.

â€œI am who I am today thanks to the mentorship of senior cadets and the leadership development framework that exists at UNG,â€ said Casiano.