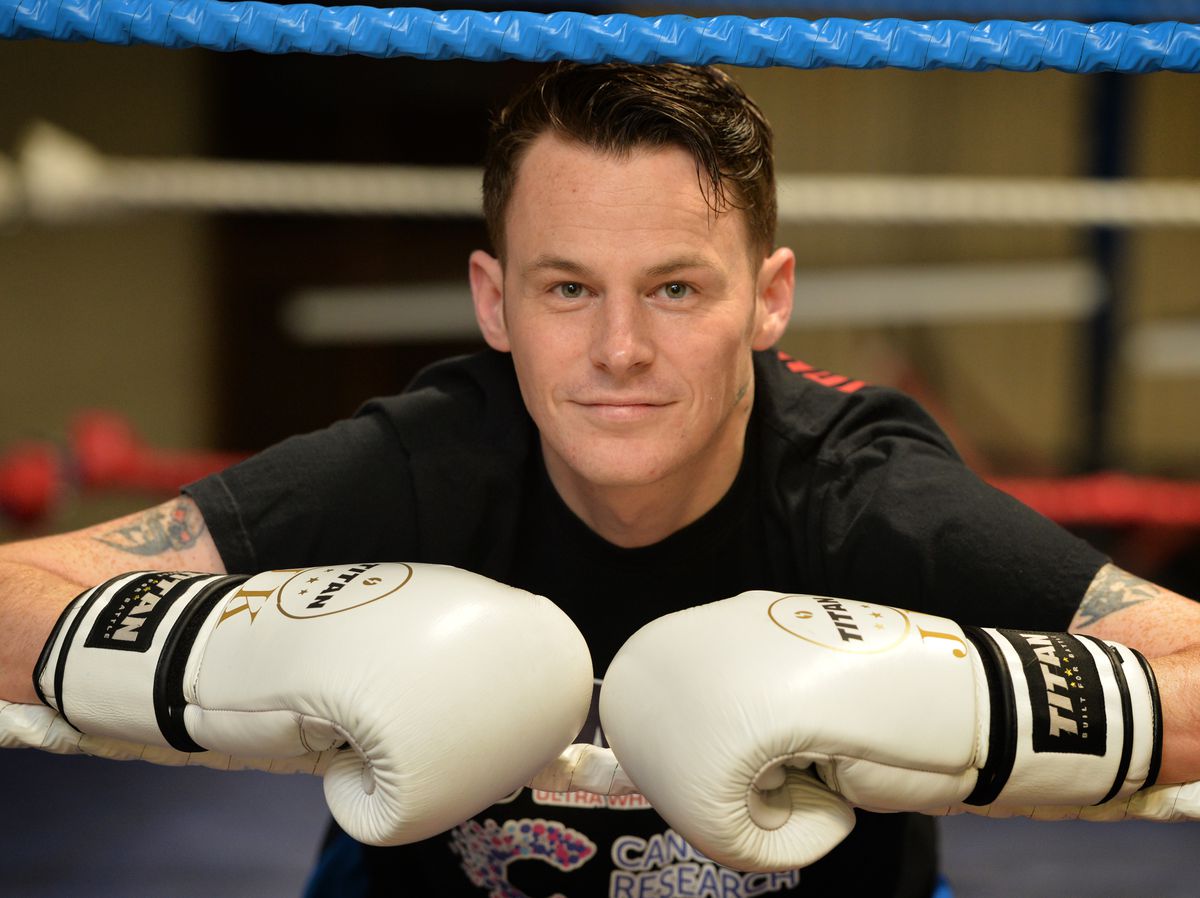 Johnny Bradley, who heads the Mods Of Your Generation organization that was formed to promote Mod Culture in 2015, is expected to take part in a boxing match in November to raise money for Cancer Research UK.

It’s the culmination of years of fundraising for worthy causes through social media and the live music events Johnny has hosted over the years.

Johnny is a 1 Royal Irish soldier based at Tern Hill, near Market Drayton. He will take part in a boxing event on Saturday 20 November to raise money for Cancer Research UK.

Johnny said, â€œI am passionate about raising money for worthy causes and I am up to the challenge because people struggling with the effects of cancer face much worse.

“Cancer is relentless and I am ready to do whatever it takes to support the association and its research.”

The match is hosted by Ultra White Collar Boxing (UWBC), and Johnny is currently embarking on a grueling eight-week training and fitness program to help him build his strength and skills before stepping into the ring.

The event will take place at the Telford Center hotel. The UWCB hosts these events in over 100 cities across the UK and has now raised over Â£ 20million for Cancer Research UK.

Johnny added: “I would like to thank everyone who has donated so far, especially the clubs and organizations who have sponsored me with a donation of at least Â£ 50.

â€œThey will have their logo worn on my boxing gear during the fight and they will be called out next to my name at night.

â€œThey include: The Glory Boy Mod Radio Show, 6Towns Radio in Stoke-On-Trent; The Last Act of Defiance Scooter Club in Crawley; Caretaker Studios in Aldershot; and Mods Of Your Generation. “

Secrecy envelops Afghan refugees sent by US to Kosovo