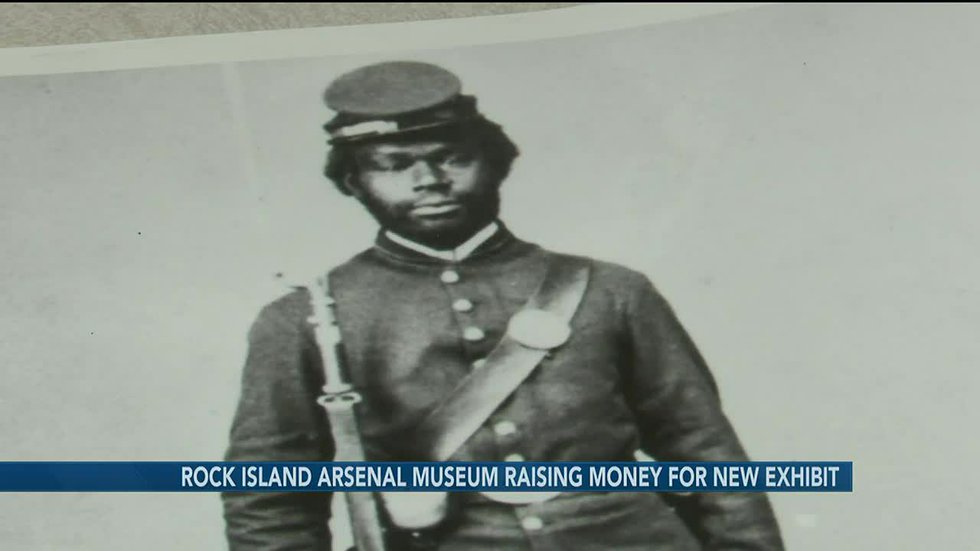 ROCK ISLAND, Ill. (KWQC) — Officials at the Rock Island Arsenal Museum said when reinventing the museum, it was important to tell stories about people of color.

Today, the museum is working to create an exhibit about the 108th US Colored Troops (USCT), a unit of nearly 1,000 former slaves and freemen, and to raise enough money to purchase a reproduction of a USCT uniform.

The 108th USCT served as the longest serving barracks guard at Rock Island Prison during the Civil War.

“What we’re specifically trying to do, particularly with the 108th exhibition, is to make sure that as visitors walk by they see a reflection of themselves in the exhibition, so they can establish that personal connection,” Allie said.

Morin and Allie said the legacy of the 108th USCT did not end when the Civil War ended.

The cost of the entire uniform is estimated at $3,500. To find out how you can donate, click or tap here.

What should you consider when considering getting a payday loan?