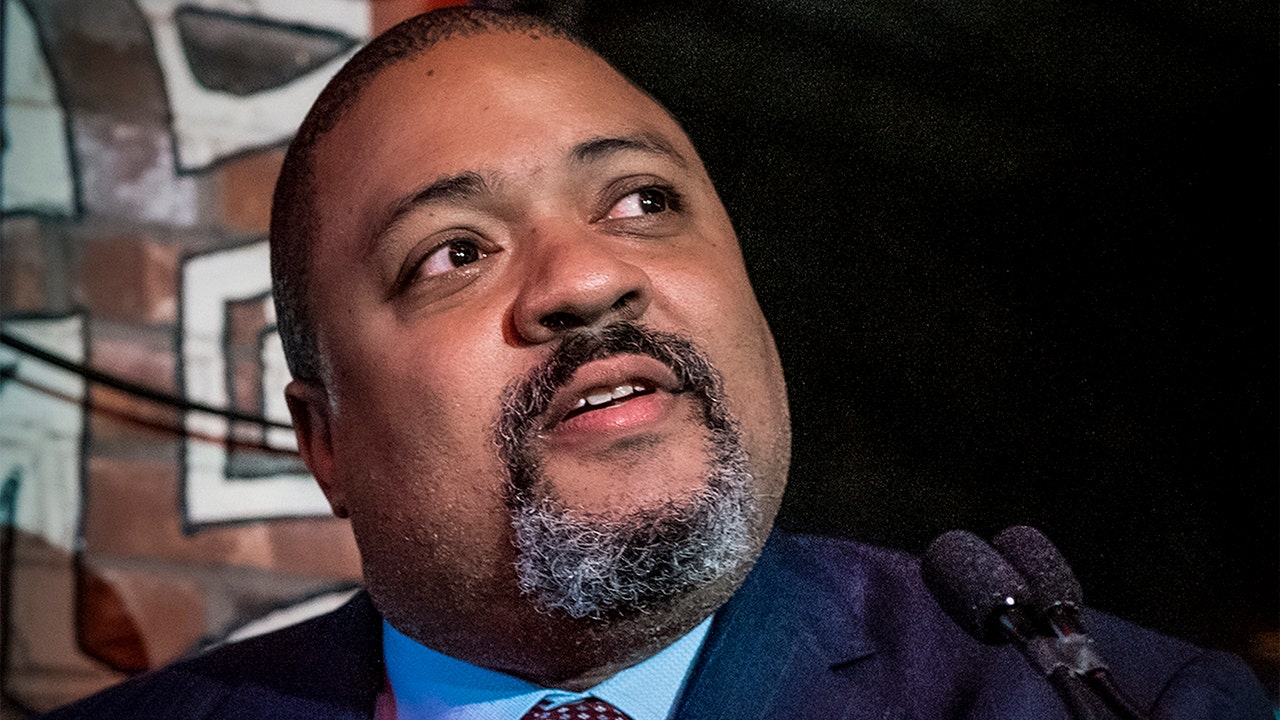 The mother of a US Army veteran who was brutally stabbed in Harlem in 2018 says Manhattan District Attorney Alvin Bragg denied the family the chance to make a victim impact statement during the plea and the conviction of the accused in May.

In an open letter, Madeline Brame, the mother of Sgt. Hason Correa, said Bragg’s office “chose not to meaningfully consult with our family that you were going to dismiss murder charges against two of the people who murdered my son, until you agree this agreement with the lawyers representing the defendants”.

Correa, who served in the US Army in Afghanistan, was stabbed to death in Harlem on October 19, 2018 by two brothers, their sister and a fourth man. The men remain behind bars but the woman, Mary Saunders, was released on bail last month.

Brame said he was assured that his sentencing would take place in June, which would give him the opportunity to make a victim impact statement. But Saunders’ plea and sentencing finally took place on May 19, 2022 – a date Brame said she was unavailable due to family obligations.

“Why didn’t you want the judge to hear our voice?” Why didn’t you want the public to hear what our family thinks about the dismissal or murder charges against two people who the previous administration and homicide prosecutors say were clearly responsible? Brame wrote. “Also, why would you dismiss the murder charges against half of the participants, when the murder and their roles were filmed?

Brame has accused Bragg of marginalizing victims and their families, while “helping to throw New York into chaos and increase crime” since he was sworn in on January 1, 2022.

“The video, the facts, the evidence and the murder law haven’t changed in three years – the only thing that has changed is the district attorney,” she said. “Our family and our community deserve better.”