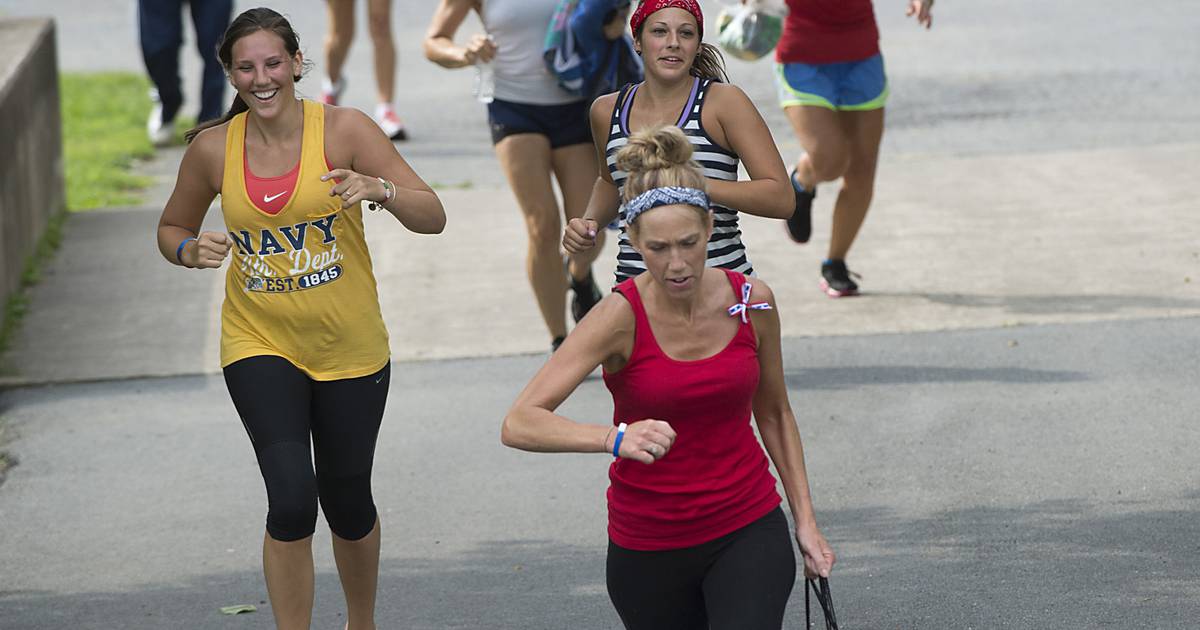 If Thomas Spoehr of the Heritage Foundation and US Senator Tom Cotton (“The US military may be ‘fair’, but it’s not combat ready”, May 19) were really concerned about the Army’s combat readiness, they would focus less on women’s ability to run two miles in 23 minutes versus 19 and more on the physical fitness of the pool of potential recruits from across the country – man or woman .

A 2018 Heritage Foundation report, co-authored by Lt. Gen. Spoehr (“The Looming National Security Crisis: Young Americans Unable to Serve in the Military”) found that 71% of young Americans between the ages of 17 and 24 do not are ineligible to serve in the US military, with most being disqualified due to health issues and lack of physical fitness (59%). Other reports have shown that 27% of young people in the country are “too overweight for military service“.

Similarly, a 2018 study published by The Citadel in conjunction with the U.S. Army Public Health Center and the American Heart Association found that “low physical fitness among U.S. Army recruits from 10 Southern states poses a threat to military preparedness and national security”. And speaking of “absolutely pathetic,” guess which state is one of 10 whose recruits are “significantly less fit…than recruits from other US states?” It was none other than Senator Cotton’s Arkansas.

Mr. Spoehr’s criticism of the military’s abandonment of its gender-neutral ACFT (Army Combat Fitness Test) is legitimate. But blaming female soldiers for the lack of a combat-ready army not only ignores documented evidence to the contrary, it fuels the misogynistic and paternalistic notions of far too many leaders today.

Add your voice: Respond to this article or other Sun content by submit your own letter.