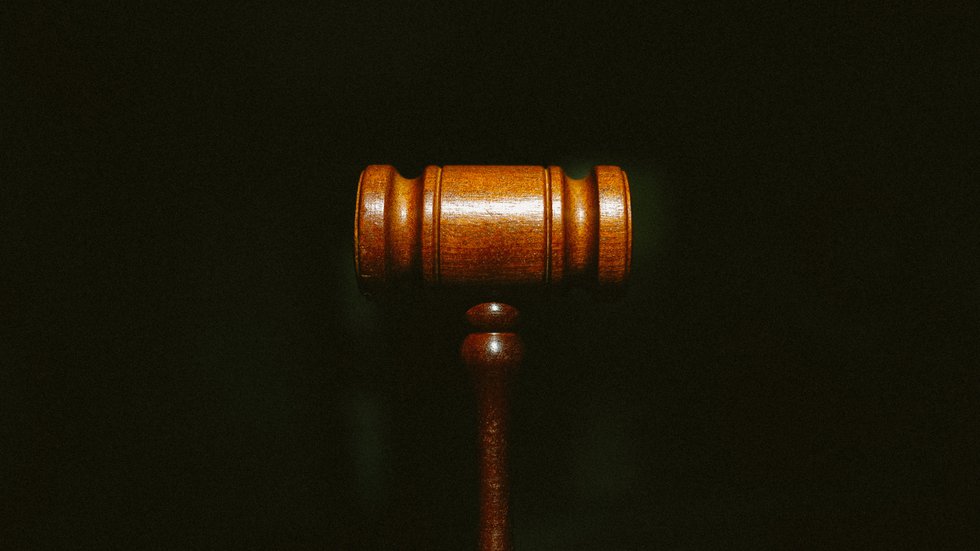 Metna Co. has been accused of covering up its use of underpaid foreign graduate students to secure Small Business Innovation Research (SBIR) contracts from the military. US Attorney Andrew Birge alleged the students were not eligible to work at Metna under their visa restrictions.

The SBIR program encourages US companies to engage in federally funded research and development with the potential to be commercialized. The goal, according to Birge, is to stimulate high-tech innovation that meets the needs of government while fostering entrepreneurs.

The government alleged that Metna falsely certified that it did not use foreign nationals to work on SBIR proposals when in reality much of the work was done by graduate foreign students. According to the government, false information was also provided to MSU by Metna, including the number of hours students would work at Metna during the academic year so that students could keep their F-1 visas.

These students, the government says, were also paid “substantially less” than the hourly rate Metna told the military in its contract budget proposals. They say Metna budgeted but didn’t include a number of third-party consultants. Additionally, they say Metna’s lead investigator – the person responsible for administering the military’s contracts – did not actually fulfill that role while the projects were underway.

Now Metna has paid $ 500,000 to resolve the allegations. In addition, the president of Metna agreed to a two-year government-wide exclusion from federal contracts and financial aid.

US Attorney Birge said: â€œThe SBIR program involves intense competition for a limited pool of funds. Exploiting international students and then making false claims to compete with deserving and eligible small businesses are exactly the kinds of allegations we should all be concerned about. These regulations reflect my office’s commitment to ensuring that taxpayer dollars spent on this vital economic program go to deserving and eligible small businesses.

Subscribe to our Newsletter 10 and get the latest local news and weather delivered straight to your email every morning.