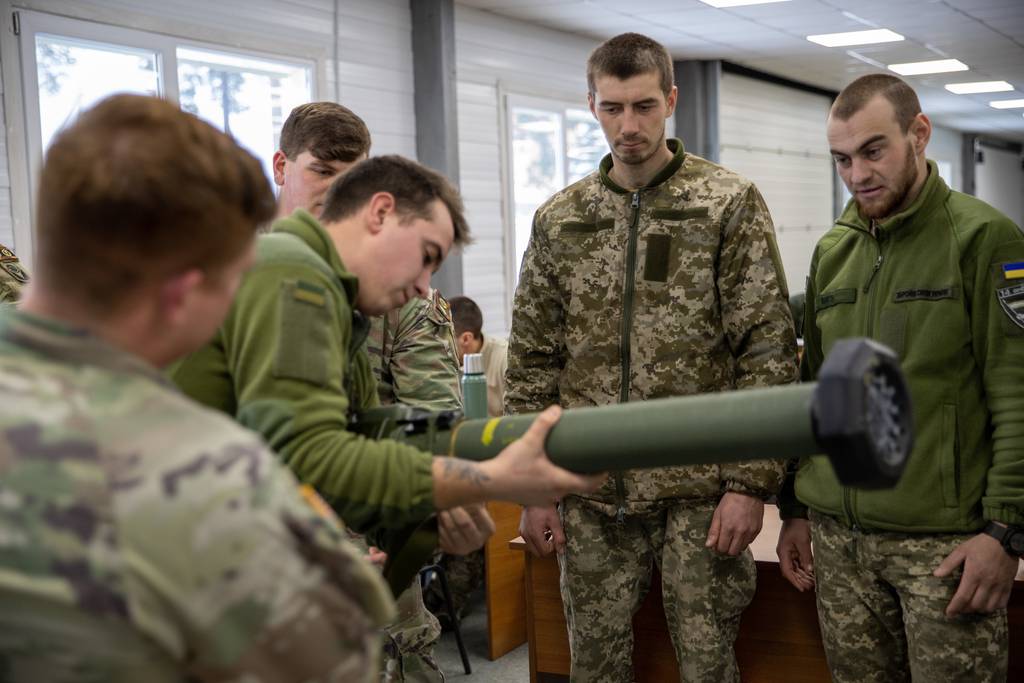 Senior military officials told House lawmakers on Thursday that Russia’s invasion of Ukraine vindicated many of their priorities for technological modernization.

Ukrainian forces have killed at least 12 Russian generals since the start of the war, and the New York Times reported that US officials provided real-time intelligence on their whereabouts in Ukraine. The Pentagon denied this information.

McConville also pointed to drones – both military and modified commercial off the shelf units – and “anti-drone capability” as key assets whose importance was demonstrated during the war. Numerous videos have emerged from both sides of the conflict that also show drones coordinating the fires.

“It’s really about speed, range and convergence — bringing all of these systems together,” McConville said. “Doing combined arms as a joint force coming together would give you the capabilities you need to be very, very effective [like] what is happening in Ukraine.

The two leaders also stressed the importance of joint training exercises that provide partner nations with experience in large-scale maneuvers.

“About 75% of [Ukraine’s] the brigades participated in large-scale US-led training exercises, McConville said. “The more we can do to build the capabilities and capabilities of our allies and partners – or just friends – really matters.”

Beyond technology and strategy, the Chief of Staff noted important tactical lessons, such as Russia’s apparent failure to effectively integrate armor and infantry at the tactical level, which made their vehicles vulnerable to man-portable anti-tank systems like the Javelin and NLAW.

“We have the best tanks and armored personnel carriers…but to me it’s also how you employ them,” McConville said. He added that the army is also working on implementing active protection systems on its vehicles.

“I think we are in a much better position [than Russia]“, said McConville.