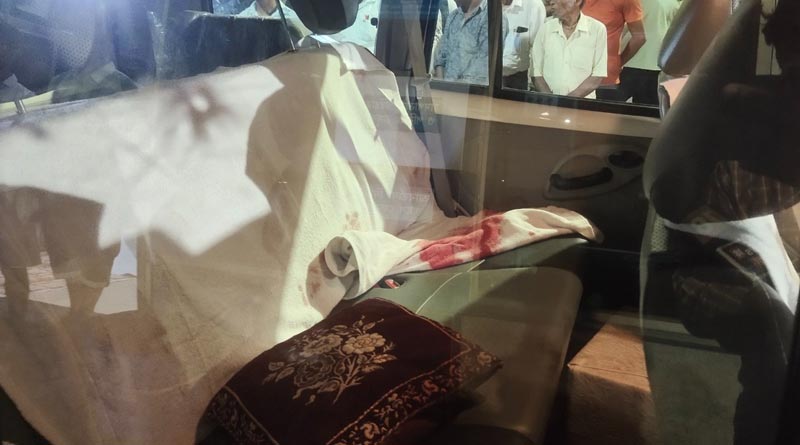 Arnav Aich and Nirufa Khatun: It’s like an American or European attack by a gunman. Aggressor firing an automatic rifle. The tension is everywhere. The police rush to disarm the attacker. Tension mercury with time. The situation on Park Street (Park Street), the heart of Kolkata, is exactly the same on Saturday night. Outside the Indian Museum on Kidd Street, the CISF barracks outside the MPs residence, in what police terms call ‘burst fire’, is no exaggeration. Not only the shooting, the police took two hours to disarm the assailant CISF jawan. The jawan finally surrendered after showing violence in his barracks. His AK 47 rifle was seized.

Around 6:30 p.m. Suddenly, gunshots are heard from the CISF barracks next to the Indian Museum. The rest of the soldiers immediately ran. Several people can be seen lying in a bloody state. The injured were rescued and taken to SSKM hospital. CISF ASI Ranjit Shadangir passed away. The injured soldier’s name is Subir Ghosh. The window of the police car in front was also scratched by stray bullets. Twenty shots were reported.

According to police sources, the police special action force entered the barracks and announced that the attacker should drop his weapon and surrender. The assailant in turn said that the police should leave their weapons outside and enter. The Cold War started on both sides. With extreme caution, the police entered and eventually disarmed the shooter. We know that his name is Akshay Kumar Mishra.

When he was finally taken out of the police car and taken to the police headquarters in Lalbazar, i.e. Kolkata, Akshay’s steely face had no way of understanding that he had become so terrifying just moments ago. It appears that the attack was carried out coldly, and not due to loss of temper or mental issues. 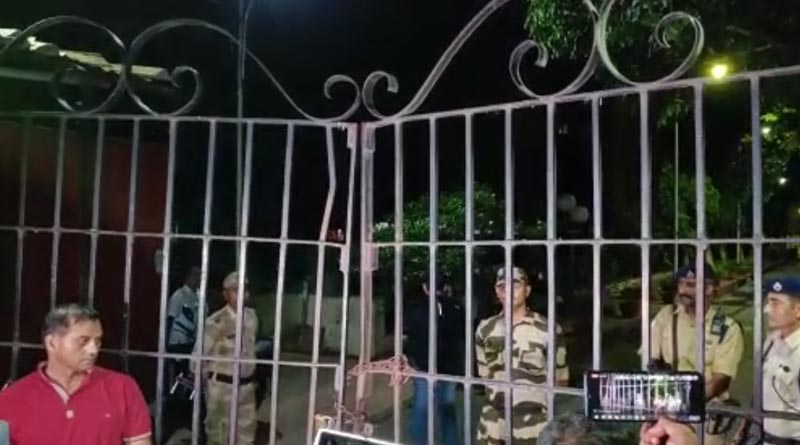 After the operation, Kolkata Police Commissioner Vineet Goel said they went to the scene for final preparations after receiving reports of the shootings at the Indian Museum around 6:30 p.m. After that, the attacker was disarmed and safely arrested. At least 15 shots were fired. One is dead. 2 others seriously injured. A commission of inquiry headed by DC, Central has opened the investigation. It is unclear why Akshay Kumar Mishra did such an act. His mental state will be checked.

Get all updates about Sangbad Pratidin