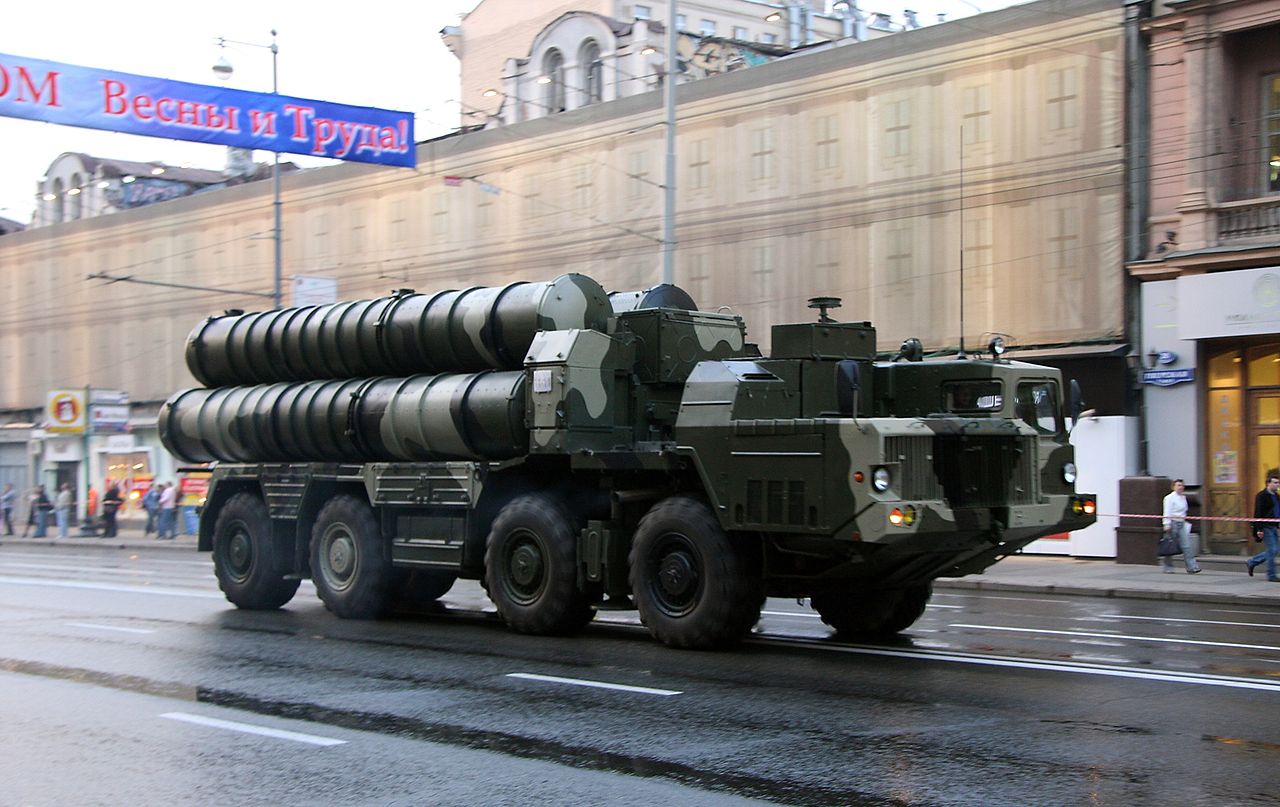 Greece can help Ukraine by sending its Russian S300s, says US general

A retired US general on Monday advised Ukraine to ask Greece, Bulgaria and Slovakia to offer their Russian S300 surface-to-air missile system to help defend against the Russian invasion.

speaking on FoxNews Keith Kellogg, former national security adviser to Vice President Mike Pence, pointed out that if the West does not let Ukraine have additional MiG fighter jets to fend off Kremlin attackers, it should seek the using projectiles from some NATO member countries.

The general said two Balkan countries, Greece and Bulgaria, as well as NATO member Slovakia, all have S300 missile technology, itself originally designed by Moscow.

“The thing they should do is go to Bulgaria, Slovakia and Greece, which are three NATO countries, and they have a system called the S300, which is a Russian system that shoots down ballistic missiles and anti-aircraft. [projectiles] as well, and place it around those point targets and defend it,” he said.

Kellogg said the S300 has the “slant range” to accurately hit up to eight targets at a distance between Richmond and Washington, DC, a straight line of about 105 miles.

“It would be nice if a Russian system shot down a Russian plane,” he said.

The Greek S-300 surface-to-air missile (SAM) system is based in Crete. To date, Greece has carried out several tests on the system, including live-fire exercises. More importantly, the Greek army held these exercises at the NATO Missile Firing Facility (NAMFI).

NAMFI is a missile testing facility located on the island of Crete. Since the 1960s, NAMFI has always had “indissoluble ties” with the Transatlantic Alliance.

The system was transferred from Cyprus after the island’s controversial decision in 1997 to place two Russian-made S300 air defense missile sites on its territory, prompting Turkey to threaten attack or even war total if the missiles were not returned to Russia.

The missile deal with Russia represented the Cypriot government’s first serious attempt to build a credible air defense system after all the years of Turkish superiority in the air.

The crisis effectively ended in December 1998 with the Cypriot government’s decision to transfer the S300s to the Greek Hellenic Air Force in exchange for alternative weapons from Greece.

The government announced that it had sent two C-130 transport planes loaded with military aid, including portable rocket launchers, ammunition and Kalashnikov rifles, to Poland.

The decision follows the Russian advance into Ukraine and the killing of at least 10 ethnic Greeks near the town of Mariupol by Russian fire.