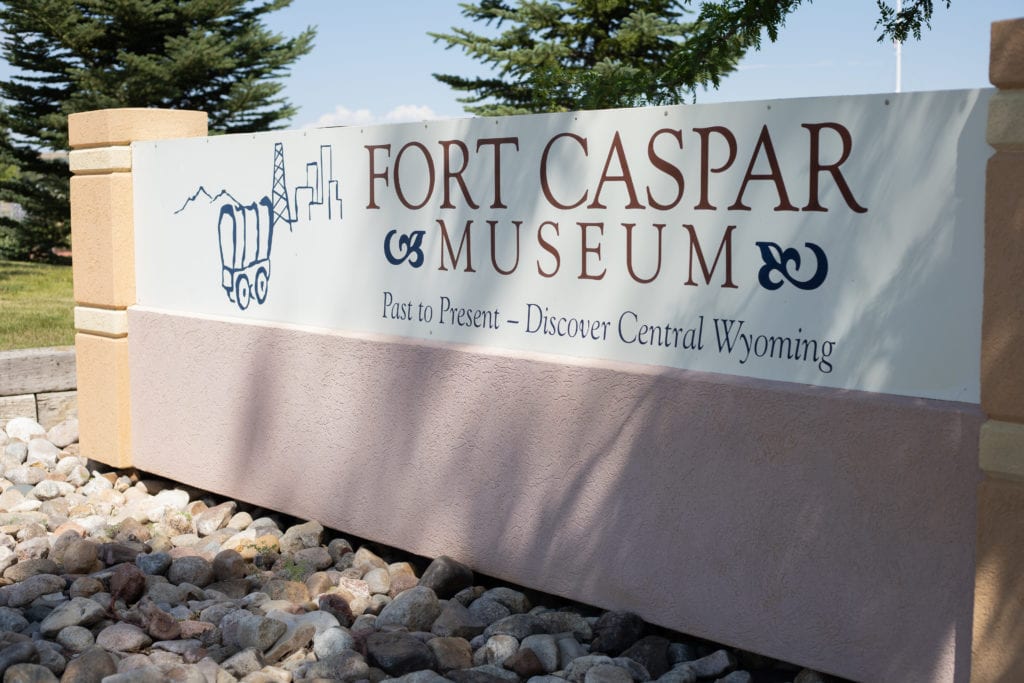 CASPER, Wyo.– Through July 10, the Fort Caspar Museum will offer “Patriotism from the Peaks to the Prairies,” which educates viewers on the role of the Daughters of the American Revolution in Wyoming history.

“Did you know that the design of the Wyoming state flag was the result of a contest – with a $20 prize – held by the Wyoming Daughters of the American Revolution (DAR) in 1916?” the museum wrote in a press release. “The DAR was also instrumental in the selection of the Indian paintbrush as the state flower of Wyoming, marking the Oregon Trail and other historic sites throughout the state, and more.”

While the state of Wyoming had limited involvement in the war, liberation continued, with many key players and their descendants ending up in the state or spending time there. The Daughters have been active in Wyoming since 1894, and the exhibit will detail their history and accomplishments here.

Today, Daughters members operate under the principles of historic preservation, education and patriotism. The organization marks historic sites and honors service members, in addition to promoting the teaching of American history in schools and communities.

The exhibit is accompanied by a permanent monument, which recognizes those who fought for independence during the Revolutionary War, a statement sent earlier this month said. The bronze plaque, titled “America250!” was dedicated on June 3, recognizing the 250th anniversary of the war. The monument was sponsored by the Wyoming State Society of the DAR and coincided with its statewide conference in Casper. “America250!” monuments will be placed in all 50 states and in Washington DC

Which southern beach is worth it?