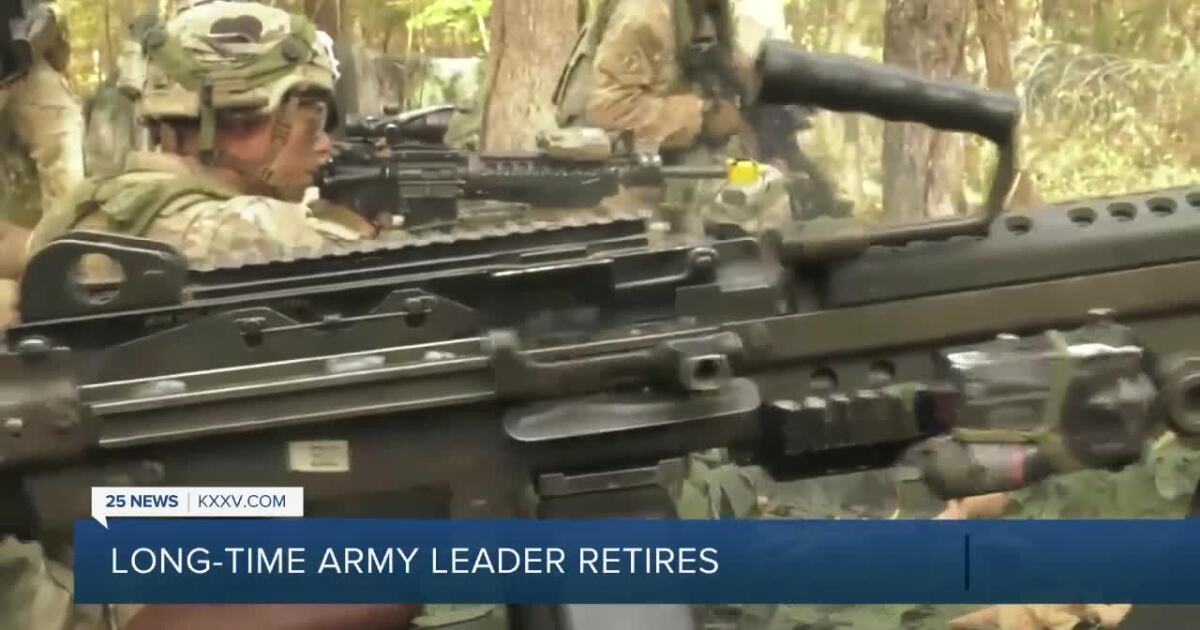 KILLEEN, Texas — If you’ve served in the U.S. military in the past 40 years, chances are the equipment you used was designed or tested by John Diem and his team at Operational Test. Order.

“I’ve been in the military for about 31 years, and Mr. Diem was involved in either the actual testing or supervising most of the equipment I used during my military career,” said William A. Justice. , former command sergeant. major of the OTC.

From his work on Apache tanks and helicopters to small arms and advanced communications technology, Diem has ensured that soldiers have the best and safest equipment available.

“I was able to participate in testing everything from networks to rockets and tanks. Pretty much anything that went to a soldier, I have to be a part of,” said John Diem, outgoing executive director of the US Army Operational Test. Order.

Those who have served in combat over the past decades have seen the effects of Diem’s ​​work on the battlefield.

“I would say without a doubt his work has led to the accomplishment of many missions and saved many lives.” said the judge.

With big shoes to fill, Diem has some advice for his replacement.

“I love this job. Your mission is unlike any other. This is the best work in the army…” Diem said.

From his OTC team to the people he worked with at A&M Central Texas, everyone has a message.

“You have been one of the best people I have known in my time in the military and I appreciate everything you have done for me and my wife,” Justice said.

“John, we wish you well in retirement and thank you for all you have done,” said Russ Porter, vice president of research at Texas A&M Central Texas.

“We wish him luck but if he thinks he got rid of us, he’s wrong,” said Marc Nigliazzo, president of Texas A&M Central Texas.

Deem is retiring from OTC, but his research and dedication will continue as he continues to be part of the legacy of Texas A&M University.