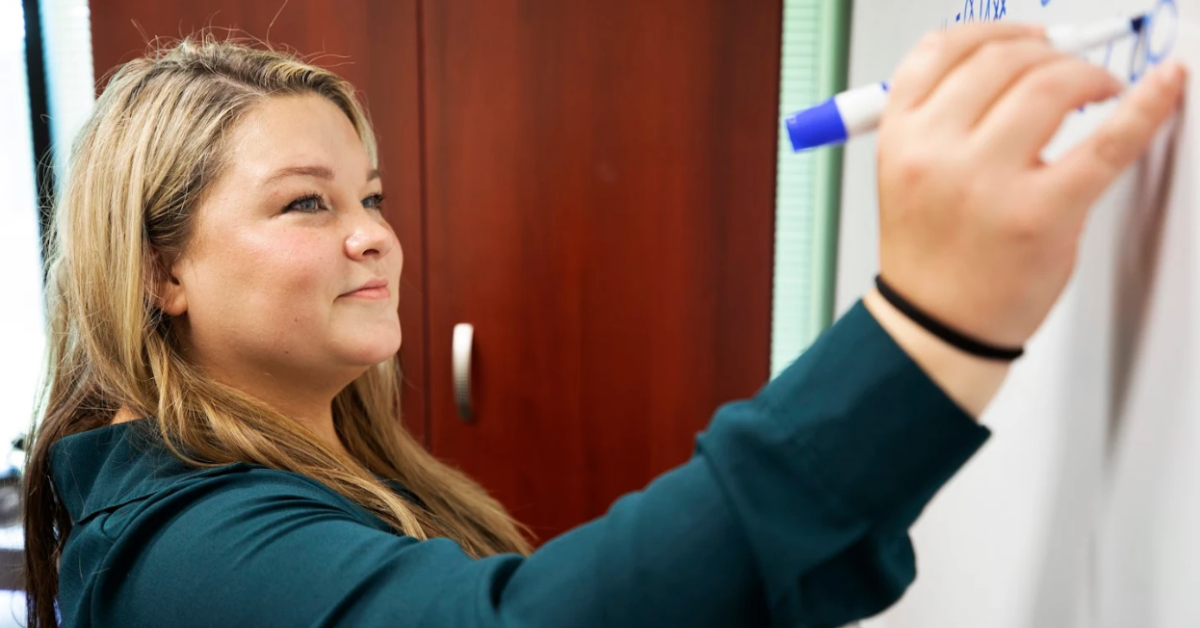 ERDC’s Dozier swaps US for UK – The Vicksburg Post

Only five people have been selected from the military to participate in the Engineers and Scientists Exchange Program (ESEP), and Dr. Haley Dozier is one of them. Dozier, a computer scientist with the Information Technology Laboratory (ITL) at the U.S. Army Engineering Research and Development Center (ERDC), will spend a year overseas working with the Engineering Science and Technology Laboratory. defence, which is an executive agency of the United Kingdom. Department of Defense.

ESEP is a professional development program funded by the Assistant Assistant Secretary of the Army for Exports and Defense Cooperation, which aims to promote international cooperation and understanding between the United States and participating allies. and foreign partners.

“I will be doing similar work to what I do here in machine-aided intelligence, cloud computing and data science, but focusing on UK projects,” Dozier said.

With machine-aided intelligence, there’s a human element involved that gives researchers the ability to receive feedback on how the AI ​​is performing and whether or not it’s on track for success.

Vernessa Noye, Chief of Software Engineering and Evaluation at ITL, said Dozier has made outstanding technical contributions to leading new artificial intelligence/machine learning, or AI/ML, solutions for DOD. “His passion for this hugely complex area of ​​research quickly engages an audience and makes them want to learn more, even if they’re not the most familiar with research,” Noye said.

A Mississippi native raised in Maryland, Dozier found herself in Magnolia State as she completed her bachelor’s and doctoral degrees at the University of Southern Mississippi. His next assignment will not be his first visit to the UK; however, this time she will be on a 12-month mission.

Dozier said her parents asked, “Should I retire and come with you,” when she called to tell them the good news.

“I’ve already started an album for all the places I want to go and the things I want to do,” she continued.

Her branch and division heads were very supportive during the long application process and did not leave after her selection. “Ms. Vernessa and Mr. Quincy (Alexander) were incredibly supportive and always asked about next steps,” Dozier said.

Quincy Alexander is Head of Software and Computer Engineering at ITL.

“Her innovative spirit and extraordinary willingness to challenge the unknown identified her as a trailblazer within the ERDC and made her the ideal candidate for the ESEP mission with the UK,” said Noye. .

“This will be a great opportunity for Haley to develop her capabilities and expand her research network internationally, which will open up many future opportunities for her professionally and for the ERDC,” said Alexander.