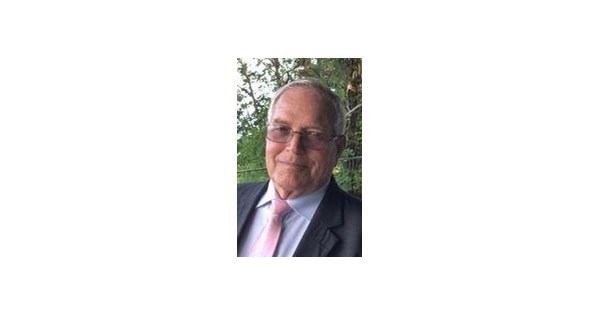 CSM William Harold Collins, US Army (Retired)
August 17, 1944 – November 26, 2021
Columbia, South Carolina – CSM William Harold Collins, 77, of Columbia, passed away on Friday November 26, 2021. Born August 17, 1944 in Huntsville, AL, he was the son of the late Albert Herman and Ruby Mildean Collins.
In 1961, William enlisted in the military and was eventually stationed in Germany. There he met his wife, Eveline, one evening in a Berlin pizzeria. They married in 1965 and are said to have celebrated their 57th wedding anniversary in January. Mr. Collins was a proud member of the United States military and retired after 22 years of service as a command sergeant major. During his distinguished career, he served in Vietnam where he received several medals and honors, including three Bronze Star medals, one of which included the V device for Bravery as well as an Army Commendation Medal with the device V for bravery. After his retirement, he continued his public service as a law enforcement officer for the University of South Carolina, retiring for the second time in the rank of lieutenant.
William is remembered by his family and friends as a kind and generous man. He was a wonderful father to his son. Throughout his life he remained a civil servant. He cared deeply for others and would give any stranger the shirt off his back. He had a passion for hobby planes, woodworking, and coin collecting. He was a member of the Knights of Columbus and the American Legion Post 195.
Survivors include his wife, Eveline Bloch Collins; sons, John Dean Collins (Mary), Daniel Allen Collins, Thomas Brian Collins (Rebecca) and Michael William Collins (Ashleigh); grandchildren, Stepheney (Evan), Alexandra (Tyler), Dakota (Marissa), Emily, Dallas, Sydney,
Amanda, Caroline and Duncan; great-grandchildren, Faye and Ulrich; and his sister Virginia Hopkins (dean). In addition to his parents, he is predeceased by his stepdaughter, Stacey Collins; brothers, Dewain and Larry Joe Collins; and her sister, Jewell Dean Collins.
Mr. Collins’ funeral will be on Thursday, December 2 at noon at Shives Funeral Home, Trenholm Road Chapel, 7600 Trenholm Road Ext Columbia, SC 29223. The family will receive friends one hour before the visit. Interment will follow at Fort Jackson National Cemetery, 4170 Percival Road Columbia, SC 29229.
Memories and condolences can be shared at ShivesFuneralHome.com.

Serious deaths: the army “treats the families of the victims with contempt” | Deep cut

MI teacher quits after being asked to remove the pride flag