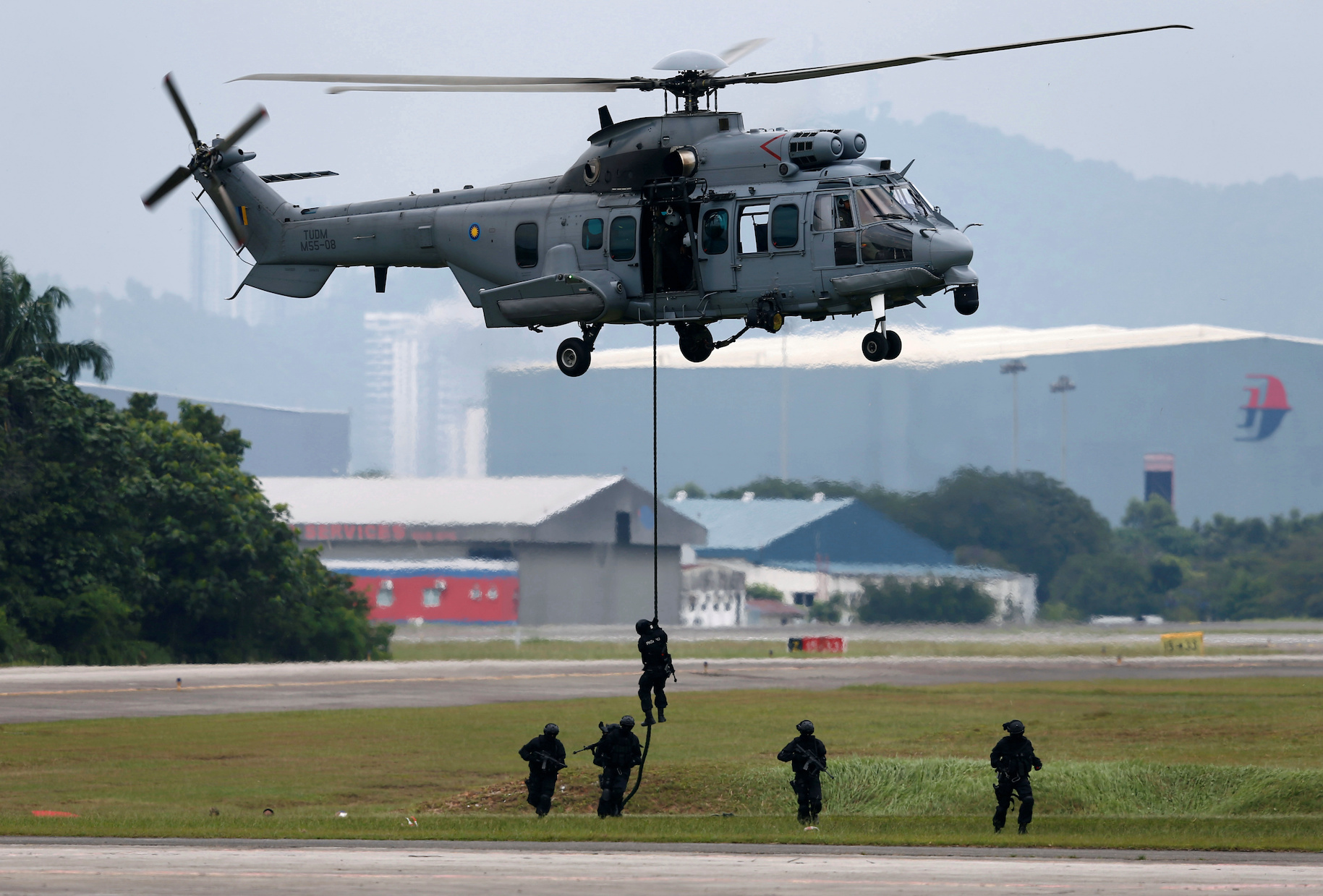 Can Malaysia afford frugality in modernizing the air force?

On May 31, 2021, 16 Chinese military planes in “tactical formation” burst into the airspace of Malaysia’s maritime zone off the coast of Sarawak, Borneo. The incident prompted the Royal Malaysian Air Force (RMAF) to scramble its planes to visually identify Chinese military planes. This incident demonstrates the importance of ensuring that the RMAF can defend Malaysia’s security interests.

Malaysia should ensure that the assets of the RMAF are not obsolete and that the operational readiness of all assets is maintained at an optimal level. But the ability of the RMAF to fulfill its mission is limited by budgetary constraints. Since 2010, Malaysia has experienced a downward trend in defense spending, which saw its share of GDP drop from 1.5% in 2010 to 1% in 2020.

In real terms, Malaysia’s defense budget has grown from a peak of $ 4.6 billion in 2015 to $ 3.8 billion in 2020. As a result, the budget allocated to recurrent spending has declined by d. ‘about 11%, from $ 3.42 billion, while development spending fell to less than $ 800 million during the same period. This situation means that the RMAF has not been able to modernize its assets quickly and ensure the operational readiness of its current assets.

The RMAF has approximately 71 fighter jets in its inventory, ranging from the F / A-18D Hornets, Mig-29N, Sukhoi-30 MKM, Hawk MK-108 / MK-208 and MB-339C fighter jets. The Hornets and Hawks were acquired in the mid-1990s, while the Sukhois were delivered to the RMAF between 2007 and 2009. The MiG-29s were retirement phased service since 2009. The first attempt to find suitable replacements was the multi-role fighter aircraft program. But budget constraints have led Malaysia to to suspend the program in 2017.

The RMAF’s efforts to modernize its transport helicopter fleet are progressing slowly. It was not until the end of 2020 that the RMAF announced that it withdraw over the next few years, its fleet of Sikorsky S-61A-4 NURI helicopters – in service for more than 50 years. There are no plans to acquire new platforms, the RMAF considering rental several helicopters on an interim basis.

In addition, insufficient financial resources have impacted the RMAF’s ability to maintain its current assets. In the 13 years leading up to 2019, the annual operating budget of the RMAF increased by only 3% to an estimated amount of US $ 600 million. In 2018-2019, the Malaysian government allocated financial resources to cover only 47% of the logistics expenses of the RMAF.

As a result, maintenance work on existing assets had to be reduced or could not be performed at all. The operational readiness of the Sukhoi fighter jet is a case in point. In 2018, only four of the Sukhois could fly. In 2021, the RMAF is reported to have 43 fit for combat plane.

Despite the financial challenges, the RMAF has taken steps to strengthen its capacity. It tackles maintenance problems, the Sukhois being currently the subject of an important refurbishment nationwide program to extend their operational lifespan.

It is planned to acquire new platforms for the RMAF as part of the Capacity development plan for RMAF 2055 (CAP55), launched in 2018. The program balances the need to maintain the capacity of the RMAF with financial constraints. For example, the RMAF plans to reduce its combat platform from five to two, a strategic move that will lower operating costs in the long run.

The RMAF is currently focusing on the acquisition of new platforms as part of the light combat aircraft program for replace the Hawk, MB-339 and Mig-29 platforms. On June 22, the Malaysian Ministry of Defense launched a tender for the program. The light fighter would face a wide variety of threats, from classics to insurgencies. These expectations are in line with the Malaysian Defense White Paper 2019, which sets out the need to improve Malaysia’s air defense and air strike capability.

Given Malaysia’s budget constraints, it will be tempting for defense planners to choose a light fighter platform based primarily on acquisition costs, which they have done before. For example, the acquisitions of the Migs and Sukhois of Russia were partly paid for by barter.

But policymakers should also consider other costs when determining the appropriate light fighter platform. One possible alternative approach is to adopt a total cost of ownership concept to keep new platforms operating at the optimal level in the long run, which would include costs for development, personnel, training, and logistical support.

This approach will provide a clearer picture of the running costs of the new asset and lead to an informed decision on which platform to acquire so that the RMAF can perform its long-term mission.