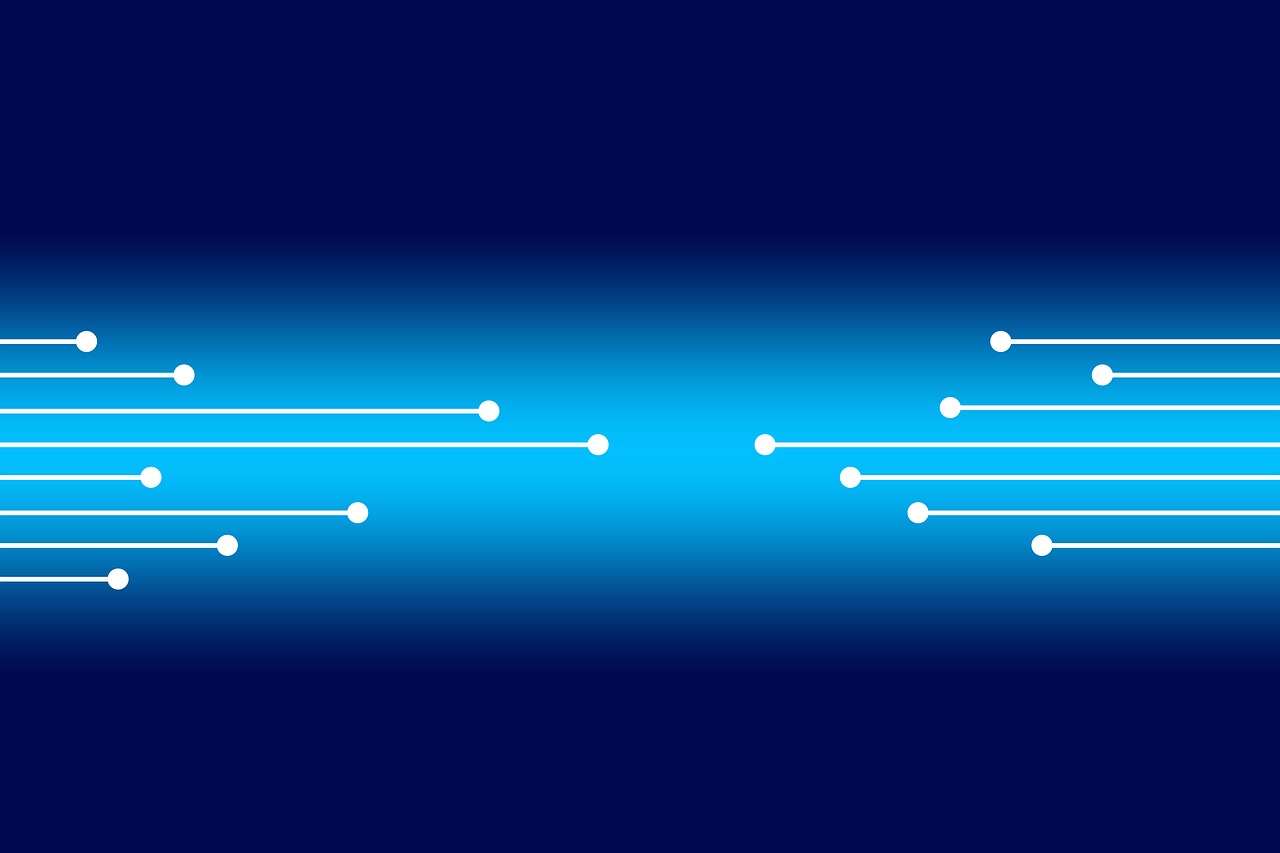 Burlington County residents can help sustain and improve missions at Joint Base McGuire-Dix-Lakehurst by contributing to a new land use study around the facility.

Burlington County Department of Economic Development and Regional Planning staff are working in partnership with Ocean County and Joint Base staff and consultants on a new regional compatible land use study surrounding the mega- base.

As part of the study, Burlington and Ocean counties hosted an open house to share information gathered by the study team and also to gather information and feedback from local residents. The Burlington County Open House was held August 3 at the Pemberton Community Library.

“The Joint Base is a vital part of our nation’s security and defense, as well as our region’s economy, and we are 100% committed to doing all we can to support the facility and its missions.” said Burlington County Commissioner Assistant Director Tom Pullion, who serves as the council’s liaison to the study team. “This study is important because it will help guide us on future land use decisions that may impact the base, as well as areas such as risk mitigation, communications and infrastructure that are important to the short and long term future of the base.”

The joint base spans over 42,000 acres over 20 miles and is made up of the previously separate facilities of Fort Dix, McGuire Air Force Base and Naval Air Station Lakehurst. The three facilities were merged to form the nation’s first tri-service facility after the 2005 series of military base reorganizations and closures.

The new regional compatible use study will update a 2009 plan known as the Joint Land Use Study that was conducted by the two counties to mitigate encroachment and land use conflict. identifying areas for conservation, development and redevelopment around the facility. The update of the preliminary study will also make it possible to identify new actions that could be undertaken by the two departments and the surrounding municipalities to contribute to the protection and enhancement of the base and its many missions.

Among the areas the new study plans to focus on are current and future development patterns and land use compatibility around the base; current noise in the air and on the ground; recommendations for continuing and improving intergovernmental communication; military and community needs; risk mitigation around the base; energy compatibility and resilience and opportunities for resilience.

The new study is funded by the US Department of Defense at no county cost except for staff time. It should tentatively be completed early next year.

Burlington County Commissioner Allison Eckel, who serves as the council’s joint base and military affairs liaison, said the open house provides local residents with the opportunity to learn more about the facility and provide feedback and critical feedback that can aid in efforts to improve the facility and support its missions.

“The Joint Base and the men and women who serve on the installation are valued members of Burlington County communities and we want to protect those jobs and support their work and their missions,” Eckel said. “This study will provide an updated blueprint for how our counties can achieve this goal. By working together, we can ensure that the common base remains active, secure, and off any base close lists for the foreseeable future. »

Demonstration in Mexico against the disappearances of students