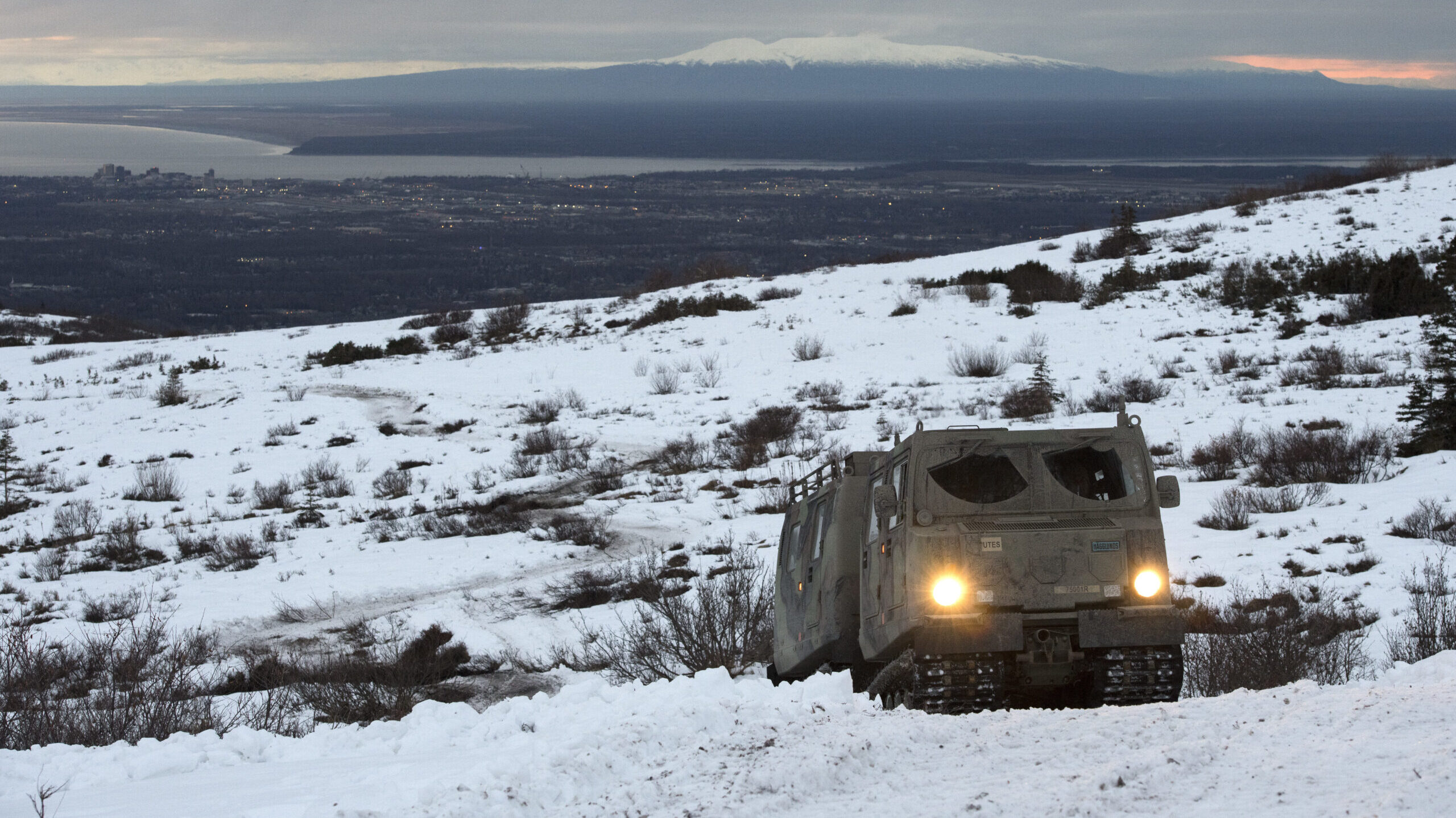 WASHINGTON: After grueling, freezing tests in wintry Alaska, the two competing prototypes for the Army’s new Cold Weather All-Terrain Vehicle (CATV) have survived the next round of selection, one step closer towards transporting soldiers in snowy theaters like the Arctic.

The prototypes, manufactured by BAE Systems and Oshkosh Defense, along with its partner ST Engineering, are amphibious platforms designed to transport up to nine soldiers in temperatures down to -50 degrees Fahrenheit. One will replace the service’s decades-old small unit support vehicle.

“BAE and Oshkosh prototype offerings in the OTA [other transaction authority] were deemed successful,” an Army spokesperson told Breaking Defense in a statement. “Therefore, they were both given the opportunity to bid on the tender [request for proposal] for the manufacture. »

A winner is expected to be chosen around the end of June, the spokesperson said.

“The U.S. military must be able to operate throughout the Arctic region and other ECW [extreme cold weather] pitches in all weather conditions and on all types of terrain,” reads the final tender for the competition, published on January 14.

CATVs will have the “capability to perform Homeland Defense (HD), Defense Support of Civil Authorities (DSCA) and Search and Rescue (SAR) mission sets, as well as support training throughout of the year,” says the DP. The CATV program is managed by Program Executive Office Combat Support & Combat Service Support. 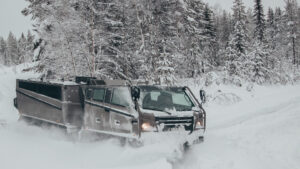 “We are evaluating the RFP we received from the US military and continue to successfully demonstrate our Beowulf prototype platform in the CATV program evaluation,” a BAE spokesperson said.

Pat Williams, vice president and general manager of U.S. Army and U.S. Marine Corps programs at Oshkosh Defense, said in a statement that the company also plans to bid on the tender.

The Army spokesperson did not provide a dollar amount associated with the one-award contract, stating that “we are in a competitive environment, to be determined by choice.” In its FY22 budget request, the Army requested approximately $16.5 million in procurement funds to purchase 10 CATVs, but the Army is looking to purchase dozens eventually.

The CATV contract will be for five years, with two one-year options. The service plans to purchase 110 CATVs by the end of FY27, with 59 vehicles planned for the Regular Army and 51 for the Army National Guard. In all, the army hopes to get 163 vehicles by FY32.

The extreme cold weather vehicle will have a general purpose variant, as well as a cargo variant, depending on the tender, and can be configured for casualty evacuation or command and control missions. The vehicle will carry up to nine soldiers equipped with arctic survival gear.