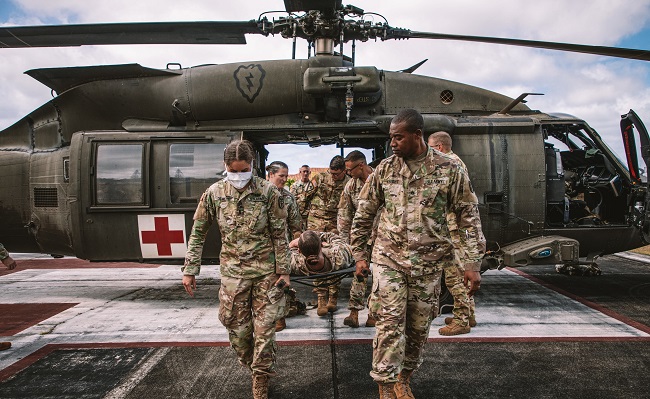 US carrier AT&T has signed a contract to modernize the US Army National Guard’s command and control network, a deal that could yield up to $15 million over 11 years if all requirements are met.

The GuardNet command and control network spans 11 time zones and more than 124,000 users. It provides telecommunications services to 54 joint forces across the United States and its territories.

AT&T will also provide the US Department of Defense with cloud connectivity using its NetBond system, which provides a private connection with VPNs.

The contract was awarded under the US Enterprise Infrastructure Solutions (EIS) program, a $50 billion program to help government agencies update IT and telecommunications infrastructure.

Verizon, Lumen Technologies, Comcast and MetTel are among the other companies to have won contracts under the program.