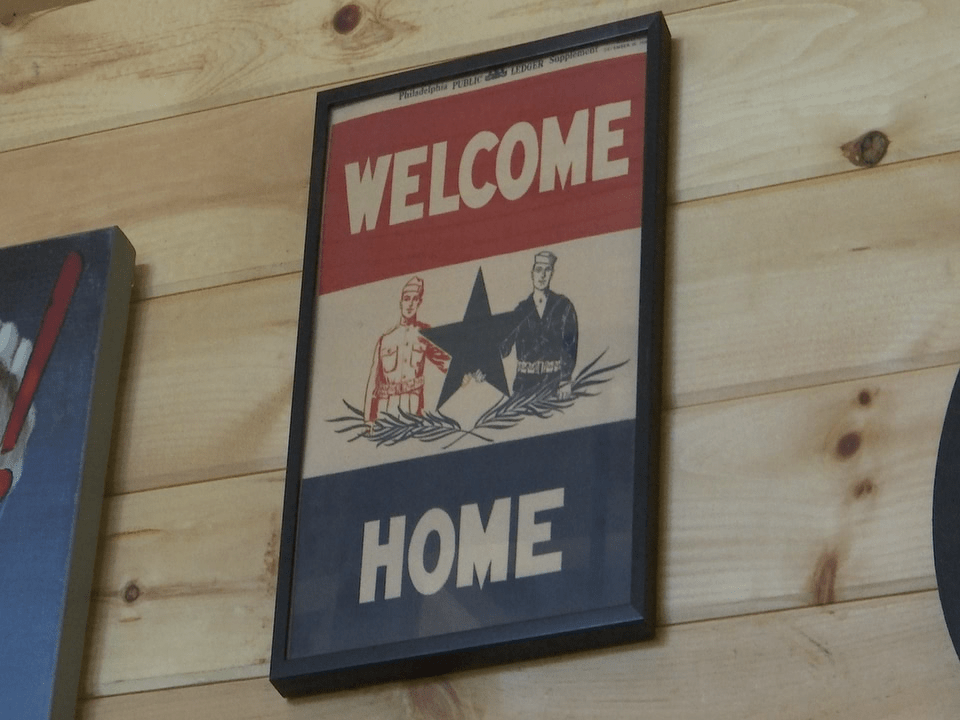 MADISONVILLE, Tennessee (WATE) – President Joe Biden announced on Thursday that he would withdraw remaining U.S. troops from Afghanistan by August 31. The date is a few weeks earlier than the original September 11 deadline.

U.S. Army veteran Michael Trost, who was there, reflects on the 20 Years War, saying it’s a time in history we should all learn from.

“Overdue”: Biden sets US exit from Afghanistan for August 31

â€œWe did our job. I was sent there to do a job and I did. But you can’t stay somewhere for 20 years and that’s the definition of insanity, right? Try again and again and try to get a different result. I think for future generations they will have to look at what we did right and what we did wrong. Said Trost.

Michael devoted a year of his time to this war, making significant sacrifices along the way.

â€œI received five bullets with a machine gun. I lost my right leg below my knee and I lost two fingers on my right hand and it was my big toe and part of my foot that they sowed on my hand. And it was a bad day, â€Trost said.

Life after Afghanistan has been much quieter. These days, Trost takes care of his farm and spends time with his wife.

â€œI take all of my energies and put them in that direction and this is my saving grace, this is my therapy,â€ Trost said.

“I think if we could teach the children who are now arriving in Afghanistan all this experience in Afghanistan, it was a noble cause, we tried to go and we killed Osama bin Laden, we killed a lot of terrorists who were in there we liberated a bunch of villages. With that, I’m proud of everything I’ve done. I’m proud of everything my guys have done for me and with me, “Trost said.