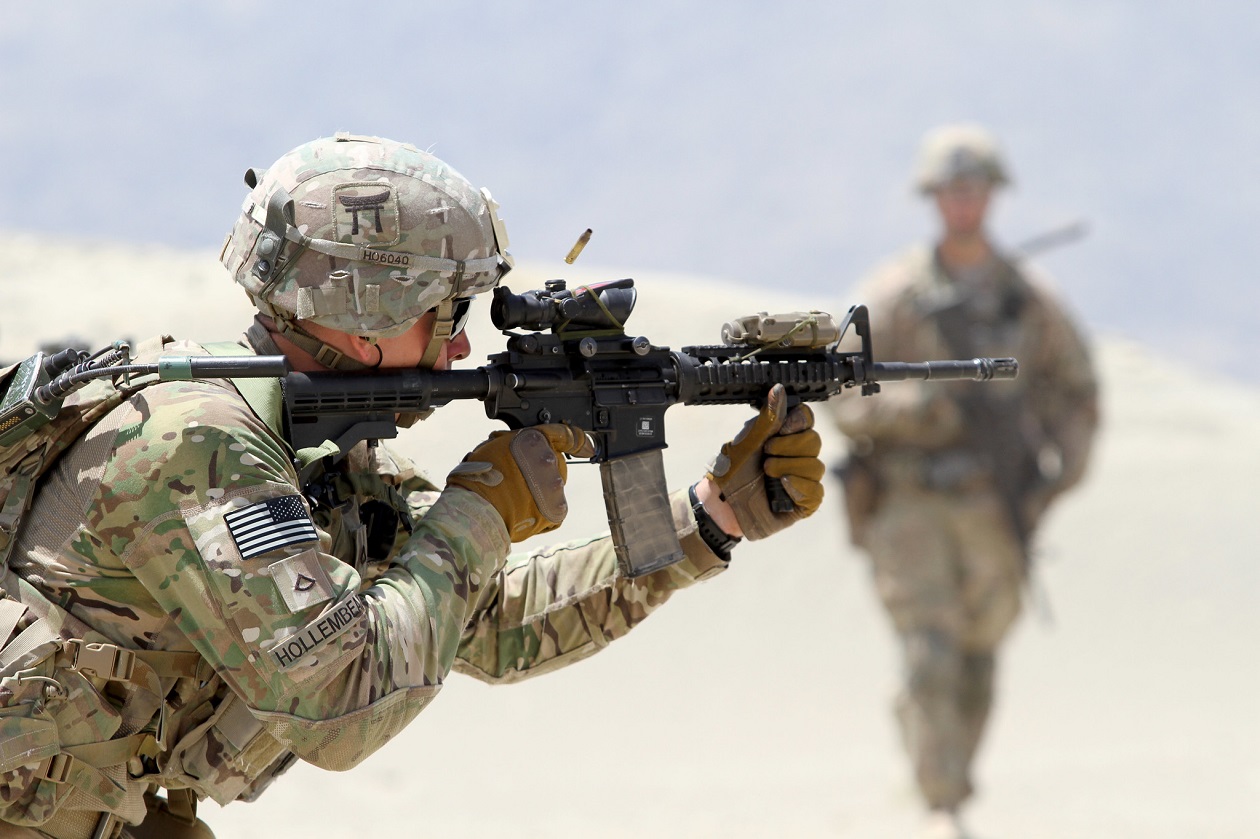 The US Army’s Next Generation Squad Weapon (NGSW) program to replace the M4 carbine and M249 SAW is progressing.

Vortex Optics Received $2.7 Billion Tracking Potential other transaction agreement of the U.S. Army to produce the weapons platform fire controls in January. Under the terms of the contract, the family-owned optics manufacturer would produce and deliver up to 250,000 NGSW Fire Control Systems (NGSW-FC) over a ten-year production period beginning later this year.

Each of the NGSW-FC systems is built around a 1-8×30 LPVO featuring a glass-etched reticle lens made entirely in the USA. It would weigh less than many traditional LPVOs, but can allow a weapon operator to engage threats quickly and effectively. It features an integrated Picatinny base that houses the Vortex Active Reticle System, while the XM157 injects a digitally displayed image into the first focal plane of the optics and enables intuitive displays to support ballistic drops, shapes and reticle sizes, and additional modes for displaying waypoints, identified threats, and firing ranges.

To ensure the fire control system can withstand the modern battlefield wherever soldiers may be deployed, the XM157 has been tested in a wide range of climates and weather conditions. The optics have withstood rigorous drop tests, extremely hot and cold environments, immersion tests and tens of thousands of rounds of live-fire tests.

“With a clear focus on ease of use, the combined technology allows the XM157 to target a target, send the information to an onboard ballistic solver, gather atmospheric information, and display a corrected aiming point. by the illuminated active reticle with wind shots in the user’s sight image, all in tenths of a second,” the company said in a press release. “To provide flexibility in the field, the XM157 can be controlled via an integrated keypad or detachable remote.”

At the start of the production period, Vortex announced that it would use American aerospace machine shops and American lens manufacturers to supply components. The XM157 will be fully assembled at Vortex’s headquarters in Barneveld, Wisconsin.

Winchester announced in January that it had been awarded the contract to produce the 6.8mm ammunition for the weapon ultimately selected.

Peter Suciu is a Michigan-based writer who has contributed to over four dozen magazines, newspapers, and websites. He writes regularly on military small arms and is the author of several books on military headgear, including A gallery of military hairstyleswhich is available on Amazon.com.