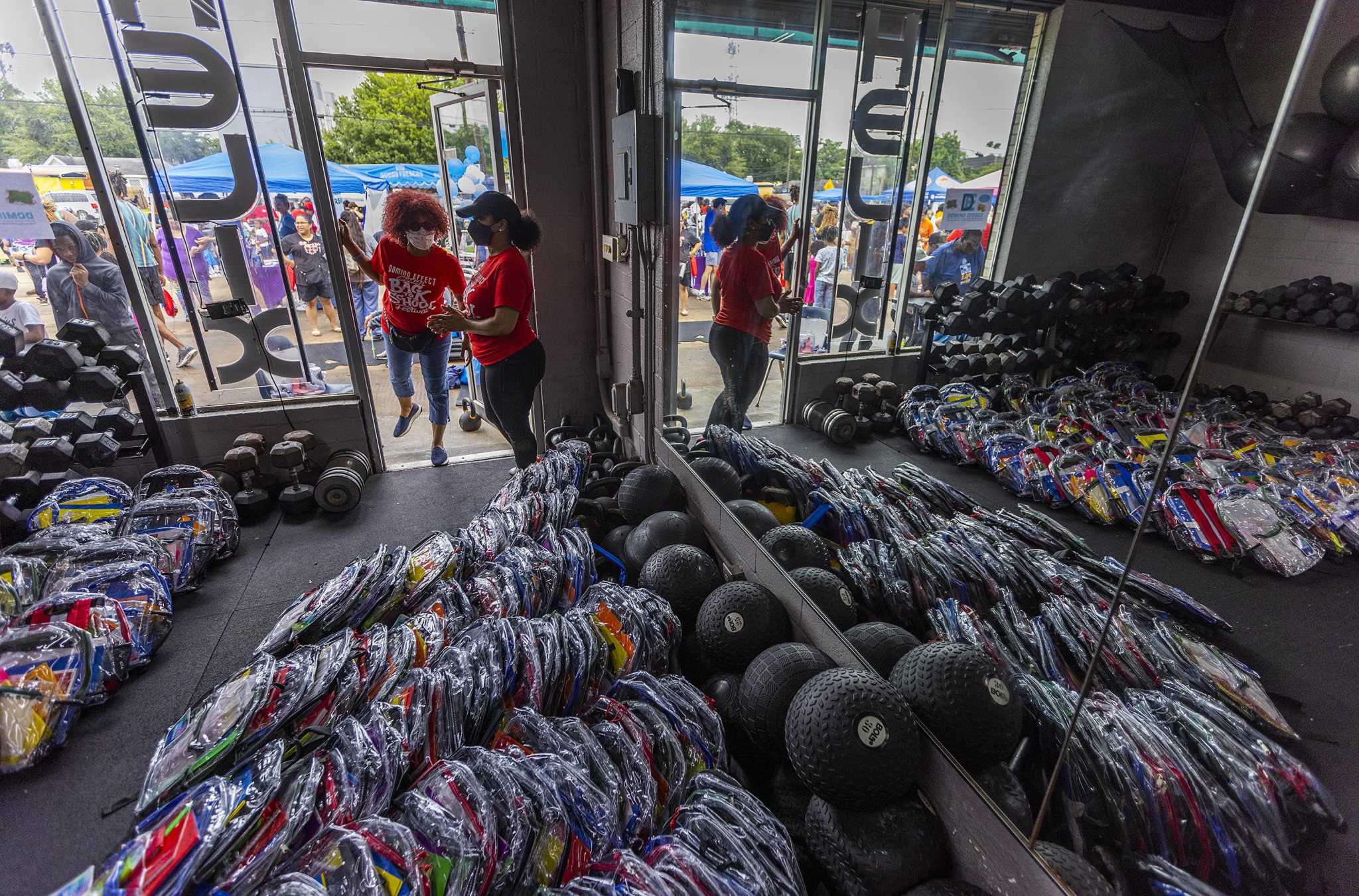 Alief ISD will be the first district in Houston to welcome students for the 2022-23 regular school year with classes beginning Monday.

The district, which already began a new, year-round schedule on July 27 at Bush Elementary School, begins classes for the rest of its students on Monday. Nine other Houston-area districts kick off their school years later in the week. Houston ISD, the state’s largest school system, will be among the last districts to begin classes Aug. 22.

Students are returning, in some cases, weeks earlier than in previous years, to schools still feeling the impact of the pandemic. Districts across the region are still trying to fill hundreds of teaching positions, including the main HISD, which listed more than 840 teaching vacancies on Friday.

Educators will once again be tasked with mitigating the compounded learning loss that many children have experienced since COVID-19 disrupted schooling for millions of children across the state. Administrators will also be tasked with keeping schools safe with additional safety protocols following the May 24 massacre of 19 children and two teachers at Robb Elementary School in Uvalde.

Alief ISD begins the school year with an acting superintendent while the search for a permanent replacement for outgoing superintendent HD Chambers continues. The district plans to name a single finalist in late October.

Also new this year at Alief are two campuses: the Martinez and Jefferson Early Learning Centers for pre-kindergarten.

The district also joins two others — Aldine and Spring ISD — with year-round programs aimed at catching up with students who have fallen behind during the pandemic, as well as the traditional “summer slide.”

The new programs, which promoters say will help close achievement gaps for economically disadvantaged students, are partially funded by the Texas Education Agency.

“We have the opportunity to work with students who have traditionally lost their learning over the summer,” said Adrian Bustillos, Transformation Director at Aldine ISD. “We want to make sure we have a plan in place to keep students from slipping back and keep moving forward.”

“When he started going to school, he had difficulty speaking,” she said. “He had to go to therapy inside and outside of school. Once (school all year) starts, it’s like he’s a talker”

“We were able to see significant gains in language arts and math throughout the building,” he said.

At Alief ISD, Bush Elementary was an ideal candidate for the program because of its status as a Title I school, said Regional Superintendent of Innovation Patrick Cherry.

Although data on the program’s achievements is preliminary, community feedback has been positive, Cherry said.

“Parents were really positive about (the change),” Cherry said. “They liked the fact that their children had more time in school to catch up and be better prepared before leaving primary school.”